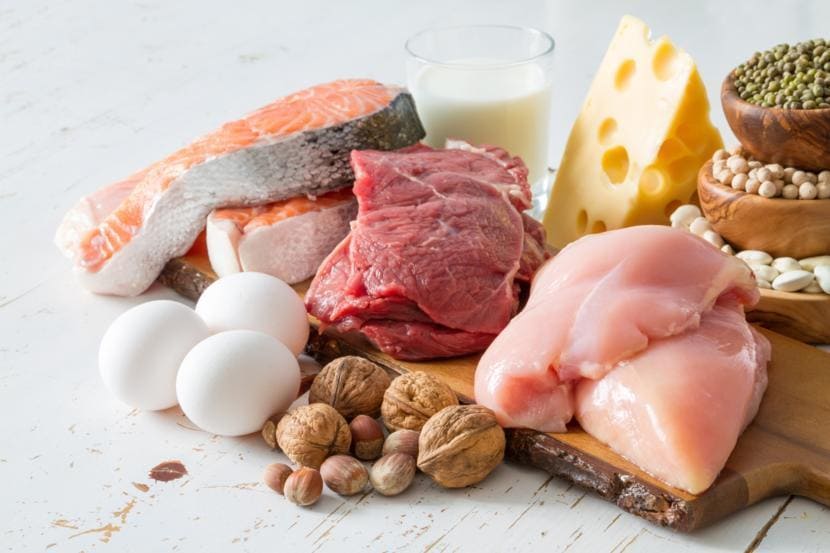 Contents show
1. What is taurine? Effect is diverse
2. Taurine effect: what the substance should be able to do
3. Taurine Side Effects: When Caffeine Works Even More Strongly
4. Is taurine harmful?

What is taurine? We will pursue this question and tell you everything about taurine effects, taurine side effects and where taurine comes from.

It is contained in energy drinks and dietary supplements, but also in powdered milk for infants and meat – we are talking about taurine. But what is it and what effect does taurine have? Is the substance even harmful to the body?

What is taurine? Effect is diverse

If you read the list of ingredients for energy drinks, you will quickly come across the term taurine. A few questions arise: Is that why a well-known brand of these drinks has the bull as its logo? After all, the Latin word for bull is ‘Taurus’. And what is taurine? Is taurine harmful?

But the substance (chemical name 2-aminoethanesulfonic acid) does not make you as strong as a bull, taurine even occurs naturally in the body. Chemically, it is an – attention, complicated word – aminoethanesulfonic acid. It is a breakdown product of the amino acid cysteine. So the body is able to produce taurine itself, but it is one of the semi-essential substances in the body. This means that the body can produce the substance from cysteine ​​itself, but for cysteine ​​it needs the essential amino acid methionine, which has to be supplied to the body because it does not produce it itself.

There is also an exception, because not all people can produce taurine themselves. Babies are not yet able to do this, which is why they receive the breakdown product of the amino acid through breast milk. In addition, the substance is also contained in foods such as milk, fish, mussels or meat.

It is a myth that it comes from the testicles of bulls, but instead it was first isolated from ox bile in 1827 and only called taurine a few years later. Initially it was called only bile asparagine. The substance can be produced artificially from animal and vegetable substances, which is why adding taurine is usually also suitable for vegans and vegetarians.

In medicine, taurine is also used for artificial nutrition, otherwise it is rarely used. In the case of artificial feeding, however, it is mainly used in infants if they cannot be breastfed.

However, taurine is often added to beverages such as energy drinks. The question that now stands in the room is: What is the advantage? First of all, it must be said that the effect of taurine in the body is diverse. There are various reports and studies on the effect, some of which even contradict each other.

Still, pumping down energy drinks isn’t a good idea. In addition to a lot of stimulating caffeine, the drinks often also contain a lot of sugar and various colorings (e.g. brilliant blue (E133), azorubine (E122), quinoline yellow (E104)), which are problematic for allergy sufferers, as well as artificial flavors. They may have a stimulating effect, but you shouldn’t consume too much of them, because regular consumption inhibits the effect – and too high a dosage also quickly makes you addicted to caffeine. To get off of that, you have to go into rehab, which is very uncomfortable. The same applies to drinks with the addition of guarana or mate.

Taurine effect: what the substance should be able to do

Taurine is supposed to have a stimulating effect – otherwise it wouldn’t be in the energy drink, would it? At least that is the hoped-for advertising effect. In fact, there is even evidence that the taurine effect – but only in connection with caffeine – could be stimulating.

Although many athletes also take taurine in the hope that their performance will improve, and one study at least provided indications of this, nothing has been proven yet. Nevertheless, taurine is available as a dietary supplement or as an ingredient in such. Researchers even advise against consumption, since side effects have not yet been sufficiently researched.

The main effect of taurine is that the substance regulates cell volume in the body and ensures that calcium can enter the cells.

Taurine is involved in the body in the digestion of fat, among other things. It passes from the liver to the small intestine via the gallbladder. It is also said to prevent gallstones and bind bile acids. In addition, taurine has an inotropic effect, i.e. it affects the strength of the heart muscle – in a positive sense. In addition, it supports the regular heartbeat, so it is antiarrhythmic. In addition, taurine is said to have an anti-inflammatory and antioxidant effect, i.e. to bind free radicals.

Taurine is said to even protect the liver when it comes to alcohol – at least it should reduce alcohol damage, as British researchers once found out. Another suggestion based on rat studies was that it promotes insulin secretion in the body, but this taurine effect could not be demonstrated in humans in a Danish study.

On the other hand, too low a concentration of taurine occurs in the body when chronic kidney failure occurs. Whether a dose of taurine then has a positive effect is scientifically disputed, as studies have produced different results.

In addition, a taurine deficiency can lead to degeneration of the retina and extensive damage to other human functions due to an inheritable genetic defect.

Taurine Side Effects: When Caffeine Works Even More Strongly

However, the taurine effect of the body’s own taurine is normally sufficient to achieve these effects. As already mentioned, taurine could be problematic in connection with caffeine, i.e. primarily in the combination found in energy drinks. The maximum amount of taurine in beverages is 4,000 mg/l. This corresponds to the amount in most energy drinks.

Because the fact that the effect of the caffeine in the energy drink is increased by taurine is at least a suspicion – and that could ultimately lead to serious heart disease, which is already the case with increased consumption. Real side effects from taurine only occur in adults at very high levels.

The question of whether taurine is harmful cannot be answered with a simple yes or no. As mentioned, there is a suspicion that taurine could increase the stimulating effect of energy drinks in interaction with caffeine. If consumed too much, they can cause heart damage even without taurine. So it depends on the crowd.

There are also some special cases in which it is unclear whether taurine could be harmful. Therefore, at least people with kidney problems are advised not to consume energy drinks or dietary supplements with taurine. If you want to know exactly, you should ask your doctor – he can help you and tell you whether an additional supply of taurine has an effect and, above all, makes sense or not. 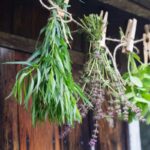 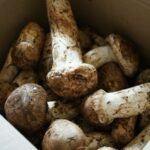