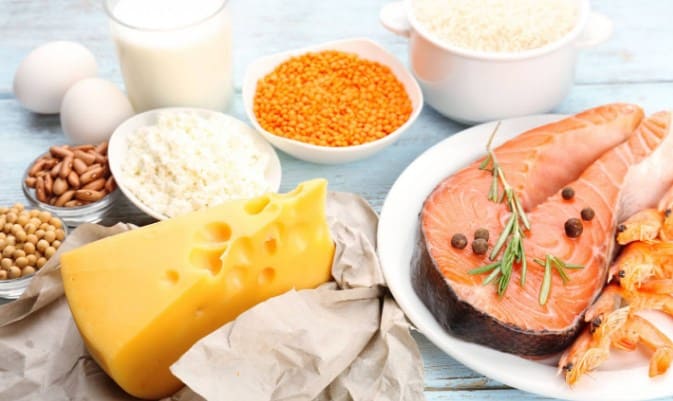 It was a miscalculation. A statistical one. This is said to have led to the officially recommended daily dose of vitamin D being ridiculously low – and has been for decades. He also ensured that massive warnings about higher vitamin D doses were issued for just as long. This means that for many years people have been deprived of the dose of vitamin D they need to be healthy. For years people have been getting sick or unable to get well – because of a calculation error.

Nevertheless, the officially stated daily doses for vitamin D have always been (and still are) surprisingly low – far too low, as vitamin D experts have repeatedly pointed out unheard.

The IOM (Institute of Medicine, US government consulting scientists) recommends a daily dose of 600 IU (15 µg) of vitamin D up to the age of 70. For older people, 800 IU (20 µg) per day is recommended.

The nutrition societies in Switzerland, Germany, and Austria state a daily requirement of 800 IU for all adults (including pregnant women, breastfeeding women, and the elderly) (until a few years ago it was only 200 IU, but in 2012 it was just quadrupled).

For a long time, high-dose vitamin D was only available on prescription

If you now wanted to take higher doses – i.e. those that would actually be necessary and healthy – you had to have them prescribed by a doctor for a long time or order them from abroad. As an over-the-counter dietary supplement, it was not initially available in this country.

Because only medicines – it was said – may contain effective doses of vitamins. Yes, it even became so grotesque that dietary supplements that were dosed higher and were therefore actually helpful (e.g. a product from the USA with 5,000 IU) were downgraded by the consumer magazine ÖKO-TEST (Yearbook 2013) – and that by “a whopping four notes” because of the “overdose”.

Dietary supplements with effective dosages should disappear from the open market
In May 2020 the situation changed (for the time being). The range of high-dose vitamin D preparations is also extremely varied in the open market. Whether 2,000 IU, 5,000 IU, 10,000 IU, or 20,000 IU, everything can be ordered online. However, manufacturers must indicate on their products that it is a depot preparation, which means that you should not take more than 1,000 IU of vitamin D per day. In the case of a 20,000 IU product, the recommendations then state that you only have to take 1 capsule every 20 days.

However, there are already plans to re-regulate the dietary supplement market. An important point on the agenda is that maximum quantities should be introduced as a matter of urgency, which will then make high-dose – or rather correctly dosed – preparations disappear from the open market. It is planned that preparations with effective doses will only be available in pharmacies.

How to make a common vitamin D deficiency go away

It is now repeatedly claimed that vitamin D deficiency is incredibly rare in the population. After all, humans can produce vitamin D themselves in the skin with the help of sunlight. In addition, vitamin D reserves would be created in the fatty tissue, from which the organism could then draw in the dark winter.

Dangerous disinformation gave how often the average person has the time and opportunity to soak up the sun. And an appalling disregard for the studies showing that vitamin D deficiency is associated with almost every disease – and diseases, especially chronic ones, are not exactly uncommon.

Nevertheless, according to official opinion, there is almost never a vitamin D deficiency. How can that be? Very simple: A vitamin D blood value is described as normal and healthy, which in reality indicates a serious deficiency. For example, the IOM considers blood values ​​of 20 ng/ml to be completely sufficient. Add “for bone health,” which makes the catch obvious.

Because before a vitamin D deficiency leads to bone loss, it has long since caused or exacerbated other chronic ailments. So far, however, those responsible have not been particularly interested in this. And since more than 80 percent of adults have a vitamin D level of more than 10 ng/ml (according to the Robert Koch Institute) and only values ​​below 10 ng/ml are considered a real deficiency, everything is fine.

The actually healthy normal values ​​are – e.g. B. the Vitamin D Council – at least 40 ng/ml, the ideal would be a value of 50 ng/ml. According to these experts, a slight deficiency already exists at 20 to 30 ng/ml, while a severe deficiency describes values ​​that are below 20 ng/ml.

It has now been revealed that decades of official vitamin D recommendations (600-800 IU per day) and warnings (against alleged overdoses) appear to be nothing more than the result of a miscalculation.

If you want to check your vitamin D level (which is advisable so that the appropriate dosage can be determined individually), you can have this done by a doctor or naturopath. However, there are already home tests (with detailed instructions) with which you take a drop of blood yourself, send it to a laboratory, and receive the result from the laboratory by e-mail within a few days.

Scientists from the University of California in San Diego and Creighton University in Nebraska show that the intake recommendation for vitamin D recommended by leading scientists in the USA (National Academy of Sciences (NAS)/Institute of Medicine(IOM)) and also in Europe is far too high is low.

In mid-March 2015, the researchers published an article in the journal Nutrients, in which they confirmed a calculation error that had already been discovered last October by researchers at the University of Alberta School of Public Health.

As it has now turned out, this incorrectly calculated and far too little information has led to the fact that the population has had to suffer the enormous effects of vitamin D deficiency in recent decades and often did not receive sufficient vitamin D to improve bone health and general health to back up.

“Our calculations and those of other scientists indicate that official doses are only one-tenth the amount of vitamin D that would be required to prevent diseases associated with vitamin D deficiency.”

“We call on the NAS/IOM and all health authorities to provide the public with the actual required daily dose of vitamin D, which is 7,000 IU daily.”

and dr Garland added, “This dose is still well below the maximum dose of 10,000 IU that the IOM says is safe for teenagers and adults.” 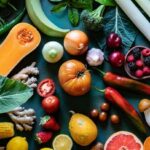 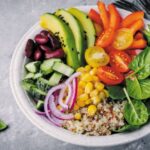