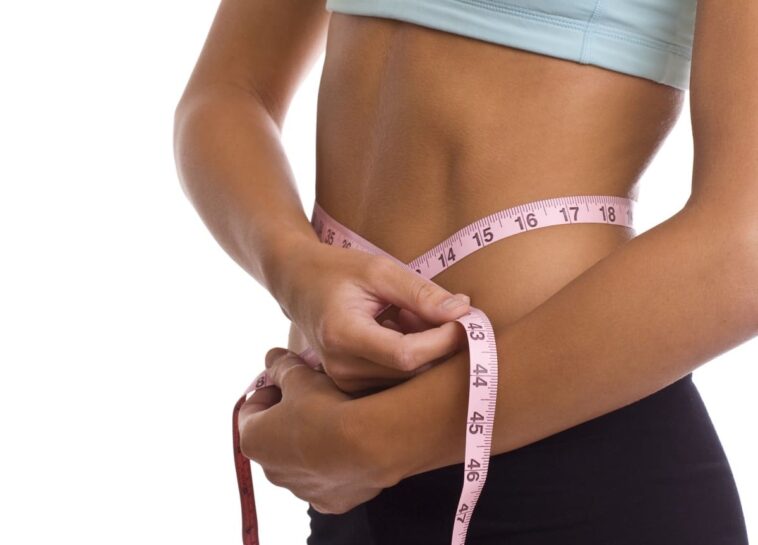 Contents show
1. What does “skinny fat” mean?
2. Do we really need the term “skinny fat”?

Skinny Fat – you can find out here why thin people are also referred to as “fat” and what is behind the phenomenon.

Admittedly – when it comes to our own figure, we can be pretty merciless: the stomach is too fat and the buttocks are too big. The legs could be a little slimmer and the arms a little tighter. But now also calling slim people “fat” makes us – well, let’s put it that way – at a loss.

What does “skinny fat” mean?

As with the terms “thin” and “thick”, the same applies here: “skinny fat” is not the same as skinny fat. Measured against well-trained bodybuilders and fitness gurus who stick to a strict diet and manage an enormous amount of training almost every day, almost everyone is “skinny fat”. For comparison: In order to have visible abdominal muscles, for example, a woman would have to have a body fat percentage of less than 15 percent – but values ​​between 22 and 25 percent are actually healthy (the values ​​vary individually and depending on age and size). An unhealthy body fat percentage in women, on the other hand, only starts at a value above 29.5. This can happen with a predominantly unhealthy diet and too little exercise and sporting activity, even in very slim people.

In many cases, however, the term “skinny fat” is also simply used for slim people whose skin is not completely taut, is not filled out by firm muscles, or sags a little. This can happen very quickly, for example, due to severe weight loss – regardless of the body fat percentage.

Do we really need the term “skinny fat”?

Like so many other terms, “skinny fat” has two sides: on the one hand, the term can trigger body shaming and exaggerated self-criticism, and on the other hand, it refers to an important fact: thin people can also accumulate unhealthy body fat and their health can be affected by poor nutrition and too little exercise jeopardize sports. So it certainly makes sense to keep an eye on your body fat percentage and make sure you get enough exercise and eat healthy enough to keep it in the healthy range. But feeling bad about a little sagging skin just doesn’t have to be. 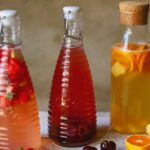 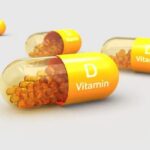