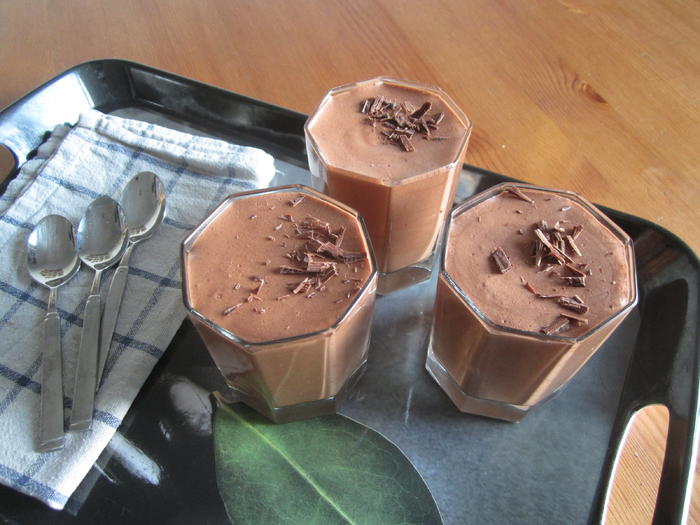 For the chocolate mass

For the egg whites 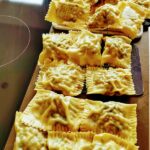 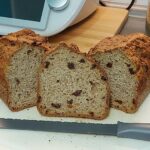