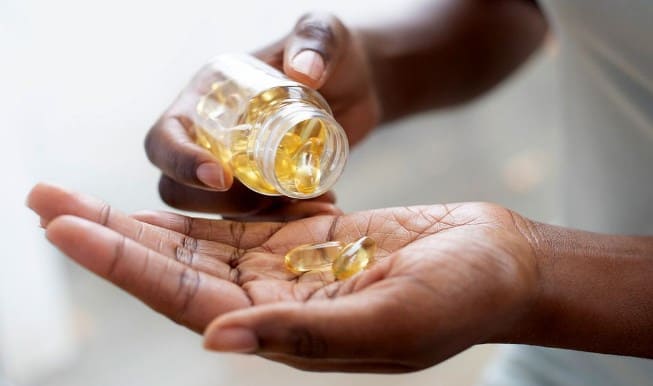 A vitamin D deficiency often cannot be remedied by taking vitamin D supplements alone. In order for the vitamin to work properly, there must also be sufficient magnesium present.

With a good magnesium supply, vitamin D deficiency is often not possible

Vitamin D is formed in the skin in particular with the help of sunlight. Since food contains very little vitamin D, it is hardly able to influence vitamin D levels. As a result, many people experience falling vitamin D levels, especially in the dark season.

While many people now know that vitamin D is best taken with vitamin K, word of the need for magnesium has not yet spread as widely as it should.

Vitamin D can only be metabolized in the presence of magnesium

A review published in February 2018 in The Journal of the American Osteopathic Association confirmed a connection that had long been suspected: Vitamin D cannot be metabolized if sufficient magnesium is not available at the same time

If there is a magnesium deficiency, vitamin D is stored but remains inactive and therefore cannot be used by the body. The researchers involved estimate that 50 percent of Americans are affected by this problem.

“Many people take vitamin D supplements but don’t consider their metabolic pathways. Without magnesium, vitamin D isn’t much use – and it’s not particularly safe in this case either,”

Vitamin D deficiency cannot be corrected if magnesium is lacking

Because even without magnesium, it can accelerate the absorption of calcium and phosphorus from the intestine and thus increase the calcium and phosphorus levels. What sounds good at first, however, also has disadvantages when there is a magnesium deficiency. Because the minerals can now be deposited in the blood vessels (this leads to hardening of the arteries), which would not be the case with a sufficient magnesium level (and vitamin K level).

When it comes to osteoporosis, always think of magnesium

A healthy level of magnesium also reduces osteoporosis and reduces the risk of fractures – events that are often attributed to vitamin D deficiency alone, while magnesium is often forgotten about altogether – according to Professor Razzaque.

Perhaps the ubiquitous magnesium deficiency is also the reason why studies are repeatedly reported in which vitamin D showed no effect. If one had made sure that the test persons also took magnesium, completely different results would certainly have been achieved.

The daily magnesium requirement for men is around 420 mg (in Europe 350 mg), and for women 320 mg (in Europe 300 mg). However, the standard Western diet only provides half of these amounts of magnesium. Yes, it’s estimated that 50 percent of the US population follows a low-magnesium diet. A low-magnesium diet consists in particular of heavily processed foods such as white flour products (pasta, pizza, burgers, pastries, and cakes), sweets, and finished products that are high in fat and phosphate.

The magnesium requirement can usually be covered well with a healthy base-surplus diet, as this – in contrast to a diet heavy on meat, milk, and white flour – contains numerous very good sources of magnesium, such as e.g. B. Nuts, seeds, pseudocereals, whole grains, legumes, vegetables, and dried fruits. 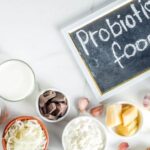 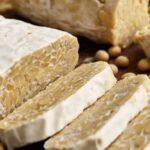