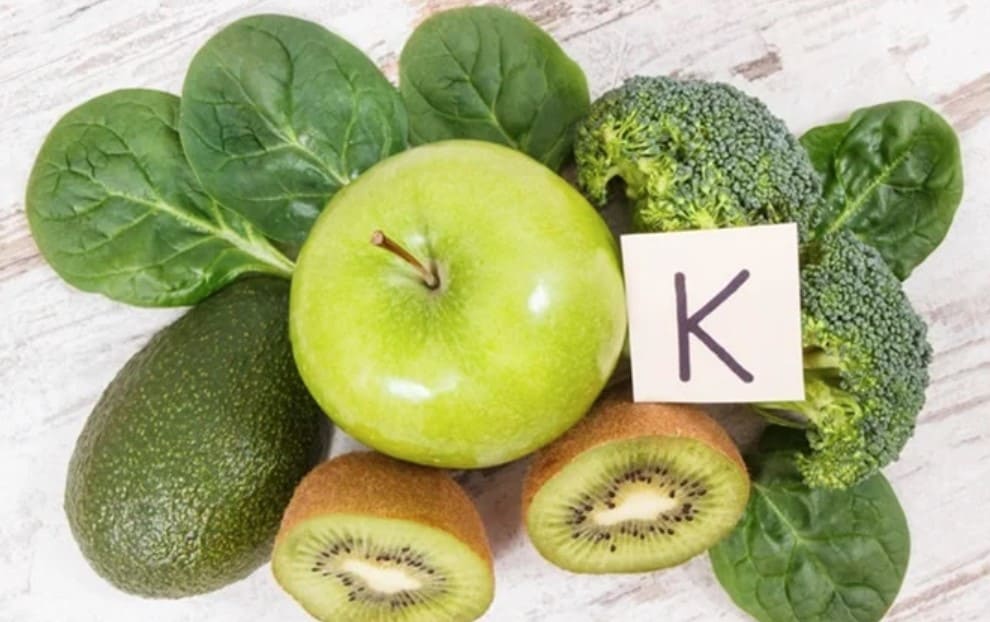 It is actually not a vitamin in the classic sense: vitamin K2. However, it has an effect on important areas in the body – and we will also tell you everything about the vitamin K2 side effects.

Ever heard of vitamin K2? No? Then you are definitely not alone. Everyone knows that vitamins are good for the body, and some people can take in too much. You can find out everything relevant to the vitamin K2 effect and side effects here.

Vitamin A, B and C – we know. Vitamin K – too. But vitamin K2? Never heard. The unknown vitamin seems to be the most important of all vitamins. Why is vitamin K2 so important? And in which foods is vitamin K2 found?

Our body needs nutrients – vitamins, minerals and fatty acids. If he doesn’t get enough of one, it quickly results in health problems.

It is not uncommon for a poor complexion, hormonal changes and joint pain to result. The same goes for vitamin K2. The vitamin reduces the risk of cancer and prevents premature skin aging, has a positive effect on blood clotting and bone formation.

The sale of the vitamin K2 compound menaquinone is permitted in Germany.

Why is vitamin K2 so important?

Like vitamins A, D and E, vitamin K is a fat-soluble vitamin. There are two naturally occurring forms of vitamin K: vitamin K1 and vitamin K2. Unlike vitamin K1, vitamin K2 is formed by microorganisms – including the bacteria in our own intestinal flora. A healthy gut is therefore essential.

Up to now, the standard measure to prevent porous bones has been the intake of calcium and vitamin D. Studies have shown that all of the benefits of vitamin D are only available when vitamin K2 is available.

Only this transports the calcium into the bones – however, it is not allowed to use it to advertise as an osteoporosis remedy. It is also not scientifically proven that the support of vascular blood flow is a vitamin K2 effect.

In women, the vitamin K2 effect ensures that bones do not break as quickly.

Particularly striking: Men and women who live in countries with a high vitamin K2 intake have fewer wrinkles than their peers in other countries – such as the people in Tokyo.

The reason: Vitamin K2 prevents the loss of elasticity. And in Japan, a lot of natto – a traditional Japanese food made from soybeans – is eaten, which in turn contains vitamin K2.

In which foods is vitamin K2 found?

Vitamin E Overdose: Why It Can Be Fatal

Vitamin K2 side effects: This can happen

For example, if you take vitamin K2 through the commercially available drops, it can certainly lead to an overdose, right? Not really. Vitamin K2 side effects are not known, hypersensitivity only occurs in isolated cases.

However, people at risk of thrombosis should not use vitamin K2 drops without their doctor, as recommended by the consumer advice center. The vitamin K2 effect cannot develop fully due to the agents administered in therapy and the success of the therapy could also be at risk. 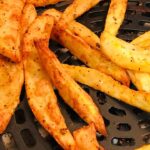 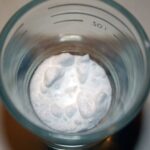