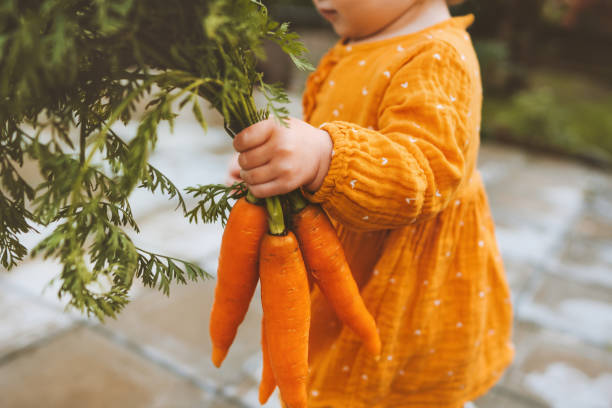 Pale around the nose in winter? It doesn’t have to be! Because US researchers have now discovered that eating certain types of vegetables gives us an even more beautiful complexion than sunbathing. You can find out what these are here.

Our complexion can be influenced in two different ways. The first and most well-known is solar radiation. It stimulates the production of so-called melanins, which are the reddish, brown, or black pigments whose quantity and composition determine our skin color. The second way is the consumption of foods containing carotenoids. Carotenoids are vegetable pigments that are found in tomatoes and carrots, for example, and cause a yellow to reddish color.

American researchers have now investigated how we appear more attractive to others – whether with suntanned or “vegetable” colored skin. In a first study, they showed 60 subjects manipulated images of 27 faces. The same face was colored with both low and high levels of carotenoids. The second group of subjects saw the same faces, each with weak and pronounced melanin pigmentation. The result: Both groups perceived the more strongly colored faces as more attractive.

In a second study, the researchers showed subjects 24 images of faces – this time one version of the face had high levels of carotenoids, the other high levels of melanin pigmentation. The result was unequivocal: 75.9 percent of the subjects found the faces colored with carotenoids more attractive than those tanned with melanin.

Carotenoids, therefore, make you more beautiful than sunbathing – and they also have many health benefits. While UV radiation from the sun increases the risk of skin cancer and promotes skin aging, carotenoids contribute to skin regeneration and thereby slow down skin aging. They also help to prevent diseases such as rheumatism, Alzheimer’s disease, hardening of the arteries, Parkinson’s disease, and cancer.

Foods for an attractive complexion

The formula for healthy, beautiful skin is: Eat three to four portions of fruit or vegetables containing carotenoids every day, then the skin will change measurably after six weeks. In addition to carrots, the beautifier can also be found in tomatoes, oranges, sweet potatoes, watermelons, sour cherries, and corn. 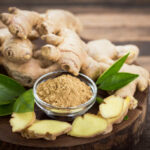 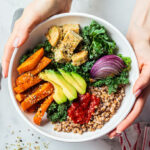