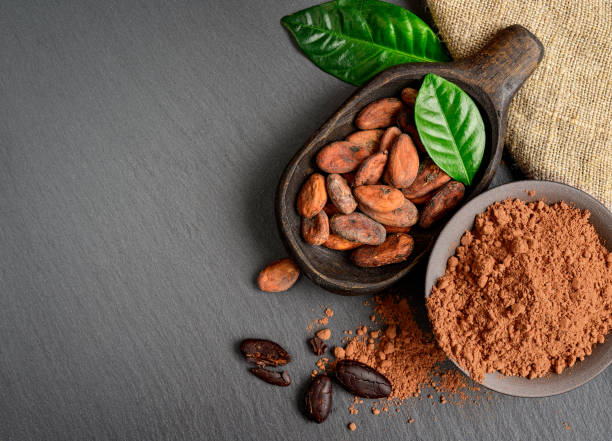 Contents show
1. This is how cocoa is de-oiled
2. Cocoa powder: These are the differences

In order for cocoa to become cocoa powder, it has to be de-oiled. In the end, you get low or low-fat cocoa powder, which is suitable for various preparations.

This is how cocoa is de-oiled

Cocoa powder is obtained from cocoa beans. Due to their high-fat content, however, the beans cannot be dried and ground directly. In order to turn the beans into cocoa powder, which you can use in baking, for example, most of the fat, the cocoa butter, must first be removed from the bean. This process is called “de-oiling”.

Cocoa powder: These are the differences

Cocoa powder can be de-oiled to varying degrees. Depending on how much cocoa butter remains in the powder, one speaks of heavily or slightly de-oiled cocoa powder. Due to the different fat content, the two types have different tastes and vary in their areas of application. 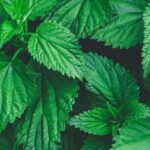 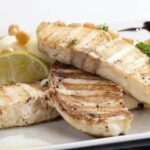