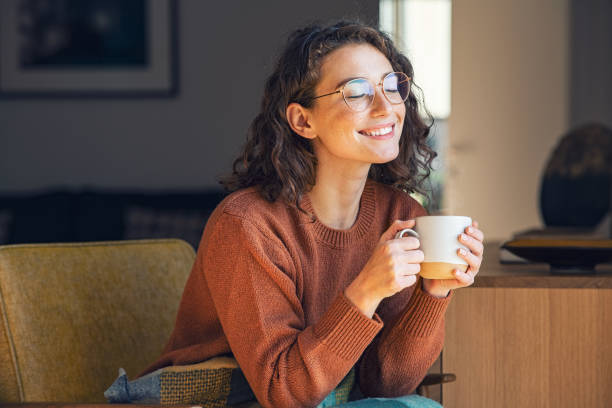 Today is International Coffee Day – and if that wasn’t reason enough to treat yourself to a cup right now, we’ve put together five more good reasons for you.

For many, the world would not be in order without it: the pick-me-up coffee in the morning or afternoon. But the aromatic hot drink with the caffeine kick had a bad reputation for a long time and was considered harmful to the stomach and blood pressure. Scientists have now been able to prove the opposite in several studies: coffee not only wakes you up, but it also makes you healthy.

October 1st is International Coffee Day 2018. To celebrate the day, here are five good reasons to treat yourself to at least one cup a day:

Even if it has been said from time to time – to date no connection has been found between coffee consumption and the development of tumor cells. On the contrary: drinking three cups a day reduces the risk of developing kidney cancer by about half.

In addition, women who consume six cups of coffee a day have a 20 percent lower risk of developing breast cancer. But men also benefit: If they drink about the same amount of hot drink every day, they reduce their risk of prostate cancer by up to 60 percent.

The Finns drink the most coffee in the world and are therefore apparently well-protected from diabetes and its consequences. A study of 14,000 Finnish caffeine lovers found that thanks to the chlorogenic acid it contains, regular coffee consumption even halves the risk of developing diabetes. The reason: chlorogenic prevents too much sugar from entering the blood through food.

The dark drink is also a real fountain of youth for our veins: Special plant substances called cafestol and kahweol break down harmful cholesterol in the body. The result: there are fewer deposits on the vessels. These remain elastic, which reduces the risk of stroke and heart attack.

Anyone who drinks at least three cups of coffee a day is better off if diseases of the brain caused by old age – such as e.g. B. Dementia – are protected. Scientists suspect that caffeine stimulates brain metabolism. This accelerates information processing and promotes the production of protective messenger substances.

Our largest detoxification organ also benefits from coffee enjoyment. Because it activates an enzyme that supports the liver in its work. Even existing diseases of the gastrointestinal tract can be alleviated by a few cups a day.

The hot drink also prevents gallstones. This is the result of a study of the coffee consumption of 46,000 US citizens over ten years. Conclusion of the study: Those who drink about three cups a day reduce their risk of getting gallstones by 40 percent.

Researchers hypothesize that caffeine stimulates the gallbladder to produce more fluid, which helps flush harmful substances out of the organ faster.

And blood pressure and digestion?

Scientists give the all-clear here: caffeine does cause blood pressure to rise in the short term. But: This effect is no longer measurable in people who drink coffee regularly. In addition, a current study shows that the digestion of patients who had an operation on the colon returned to normal much faster thanks to 1-2 cups of coffee a day.

A possible connection with gastric ulcers is also disputed today. However, if you have a sensitive stomach, decaffeinated coffee, which contains fewer irritants, is recommended. 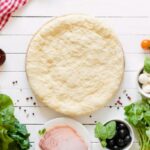 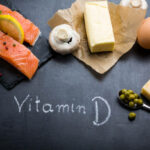