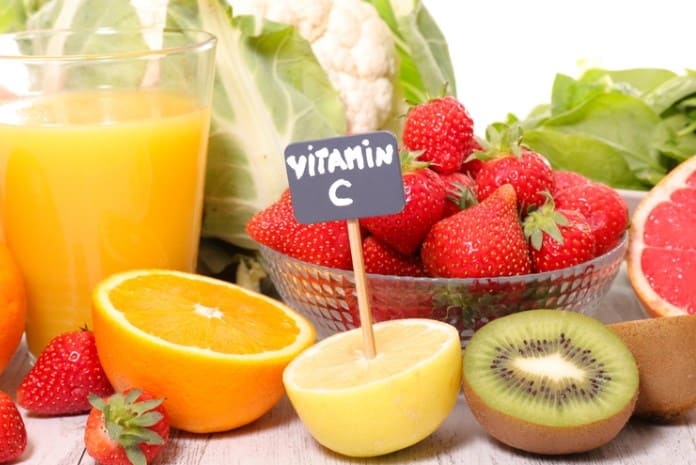 Therapeutic fasting is considered an important pillar in the therapy of many diseases in naturopathy. But not everyone can get used to fasting. This is not necessary either. Because with cancer, a kind of sham fasting – ideally combined with vitamin C – could have a comparable effect.

Researchers from the University of Southern California and the Institute of Molecular Oncology in Milan were able to show in mice that the combination of mock fasting (“fasting-mimicking diet”) and vitamin C can lead to a regression of the disease in colon cancer. The study was published in May 2020 in the journal Nature Communications Magazine.

Around half a million people die of cancer in Germany every year. The three most common treatment options in the realm of conventional medicine have so far been surgery, radiotherapy, and chemotherapy, all of which are associated with risks. Alternative therapies that are better tolerated would therefore be more than welcome.

A research team led by Dr. Valter Longo, a renowned age researcher, found out in tests on mice in 2012 that fasting slows tumor growth just like chemotherapy and also reduces the risk of metastasis formation.

Fasting lacks nutrients. In such a situation, healthy cells fall into an energy-saving mode, which does not happen with cancer cells. While the healthy cells are dormant, the cancer cells become more and more active because they are programmed for limitless growth. They try to compensate for the lack of nutrients, which ultimately leads to the death of the cancer cell.

For weakened patients better sham fasting instead of fasting

However, completely abstaining from food for a certain period of time is a challenge for cancer patients. That is why the research group led by Longo recommends so-called sham fasting in their 2020 study. This is a diet that is close to fasting, but safer because sufferers are less debilitated.

Intravenous vitamin C treatment has also been shown to be effective in cancer patients. High doses of vitamin C can destroy cancer cells without attacking healthy tissue. Vitamin C is said to protect healthy cells from the damaging effects of chemotherapy. This is a major step forward, as chemotherapy also severely attacks healthy cells.

Unfortunately, it is not possible to take the amount of vitamin C required for a cancer-fighting effect orally, since the body’s ability to absorb it is limited in this regard, and very high doses of vitamin C can also lead to gastrointestinal complaints.

Even in the family doctor’s office, high-dose vitamin C in the form of infusions could be used for numerous complaints.

Due to the positive research results in recent years on fasting and intravenous vitamin C supply, Longo’s research group went one step further and tested on mice whether sham fasting could increase the anti-cancer effect of vitamin C.

The animals practiced sham fasting three days a week. For these three days, they received a vitamin C infusion twice a day.

The required dose of vitamin C and the exact treatment protocol must of course be discussed with a suitably competent doctor.

Fasting-vitamin-C-combination is only effective against certain types of cancer
However, the scientists only found the anti-cancer effect in so-called KRAS tumors. The term KRAS refers to a specific gene, the KRAS gene. This gene ensures the production of the KRAS protein. This in turn is responsible for cell growth. If this gene mutates, it can lead to the growth of cancer cells and their spread throughout the body.

KRAS tumors are considered difficult to treat and are one of the most difficult targets in the fight against cancer. Since KRAS proteins are also active and important in healthy cells, they cannot simply be “switched off”. They also often become resistant to drugs, which poses an additional problem. KRAS mutations affect about a quarter of all cancers, such as lung cancer, pancreatic cancer, and colon cancer.

At least five clinical trials are currently underway in breast and prostate cancer patients investigating the effects of sham fasting in combination with various anti-cancer drugs.

Although high-dose vitamin C has been researched for over 30 years and used with positive effects, it is hardly ever used in conventional cancer therapy.

Conventional medicine is also critical of fasting, as it can pose a risk for cancer patients, who are often severely weakened. With fake fasting, however, this risk does not exist. In Longo’s study, the mice lost weight during the sham fasting days but gained it back during the normal eating phase, so that by the time the next sham fasting phase started, they had long since regained their original weight.

False fasting and vitamin C as a supplement to chemotherapy

Longo’s findings have shown that the combination of sham fasting and vitamin C infusions does give hope. Both could make chemotherapy more tolerable. Because if the chemo effect is intensified, you may need less of the corresponding agents and thus suffer fewer side effects.

So it is high time to include alternative healing methods in the treatment of cancer, which of course also includes the right diet. For information on healthy eating for cancer, see this article: Fighting Cancer with Diet.

If you have been diagnosed with cancer, discuss how to proceed with your doctor, so do not fast without his knowledge, and do not carry out any other measures without first discussing this with him. 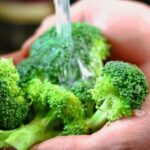 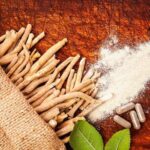