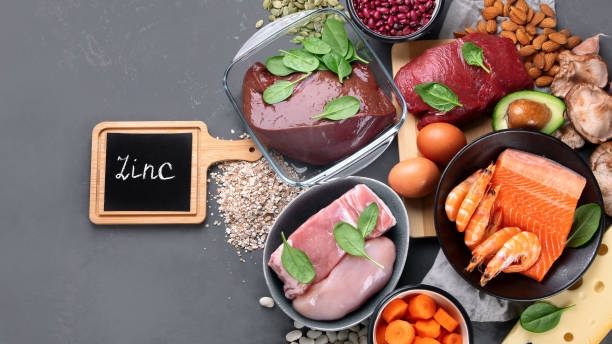 Minerals and trace elements are real power substances. They protect against diseases and make you fit. Praxisvita provides an overview.

There are three pillars for keeping the organism healthy: enough oxygen, enough sleep, and the right amount of vital substances. An unbalanced diet is rated by the experts of the Federal Research Institute for Nutrition and Food as the greatest risk factor for our health. Because deficiencies initially impair performance and lead to illness in the long term. Vital substances such as zinc and iron support the immune system. They also give us energy and make us fit – both physically and mentally.

Zinc strengthens all immune reactions. The trace element prevents influenza infections or makes them milder and shorter. Certified ecotrophologist Barbara Lipsky explains the special importance of the vital substance: “Zinc plays an important role in the formation of immune cells and also in the defense against tumors. A zinc deficiency can manifest itself in frequent colds and inflammation, poor wound healing, acne, or even infertility.” An undersupply is often caused by a poor diet, but alcohol and phosphate-containing drinks such as lemonade and cola also cause zinc reserves to shrink. Other risk factors are physical exertion, stress, and gastrointestinal diseases because then more zinc is excreted. In such cases, a cure from the pharmacy or with foods that are particularly high in zinc such as shellfish, fish, meat, cheese, and legumes is recommended. Whole grain products contain significantly more zinc than white flour; in brown rice, for example, there is five times more zinc than in the polished version.

Mineral iron: power for the body

Without iron, there is no drive, whether moving or thinking. Because the iron in our blood transports oxygen to the cells so that they can convert fats and carbohydrates into energy. Our brain needs this fuel just like our organs and muscles. But the immune system is also dependent on iron. Because the mineral activates the formation of antibodies and scavenger cells, which act against hostile invaders. Therefore, the need for iron increases after a long illness. “Anyone who is constantly tired, listless, and unable to concentrate should have their iron levels checked by a doctor. Striking paleness, cold hands, and feet can also be warning signals,” advises nutritionist Barbara Lipsky from Hamburg. In the case of an undersupply, a cure with a dietary supplement can be carried out. Iron reserves can be replenished particularly well from animal sources such as meat and fish through nutrition. Although plants such as millet, oats, and legumes are bursting with iron, this can only be absorbed if vitamin C is taken in at the same time. That means: combining millet with paprika, enjoying lentil soup with lemon juice, oatmeal with fresh fruit, or eating an apple for dessert. 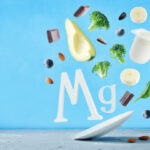 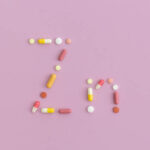