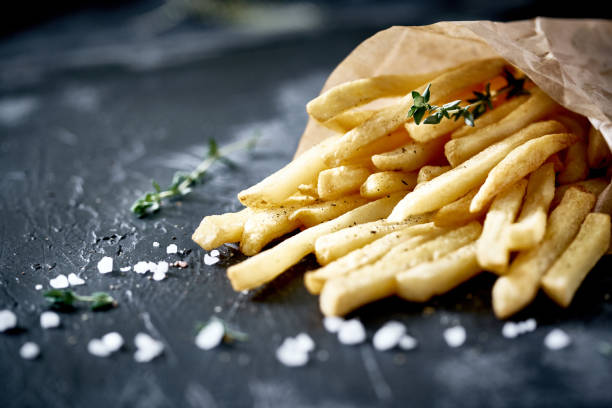 What we eat determines how productive we are – not only physically, but also mentally. When we eat poorly, our brain suffers more than we realize. Three dietary habits in particular can cause significant damage.

Diet has a significant impact on our mental performance. Some foods act like boosters, so-called superfoods. And some foods do exactly the opposite: a lack of concentration, a smaller brain volume or even brain damage can be the result.

These 3 eating habits are bad for the brain

1. French fries, chips, and Co.: Trans fats cause the brain to age faster

It’s no secret that French fries, chips, and croissants are unhealthy. But many people are unaware of how damaging they are to the brain. It has been known for a long time that the hardened vegetable oils it contains, the so-called trans fats, increase the level of cholesterol in the blood and promote cardiovascular diseases. Recent studies also show that brain volume decreases through frequent consumption of trans fats. The result: memory is impaired, the brain ages faster, and the risk of dementia increases.

2. Sugar triggers inflammation in the brain

According to the World Health Organization (WHO), sugar should not account for more than 10 percent of the daily energy requirement. A maximum daily amount of 25 grams of sugar is ideal. 50 grams should be the absolute upper limit, according to the WHO. Otherwise, not only tooth decay and obesity threaten: sugar triggers inflammation in the body.

Externally, the inflammatory processes are noticeable in many people through pimples and skin impurities. Far worse are the consequences of high sugar consumption, especially for the brain. Studies suggest that sugar causes long-term neuronal damage and impairs memory.

A sweet snack also has a direct impact on our mental performance: if the body gets a lot of sugar, it releases the happiness hormone dopamine. The initial high is quickly followed by the (performance) low: the blood sugar level drops rapidly, with the result that we suddenly become unconcentrated and tired.

3. Mercury in fish accumulates in the brain

Fish is one of the health-promoting foods – not least because of its high content of omega-3 fatty acids, which, among other things, support mental performance. They say it’s better to eat fish than meat, and that’s often the case several times a week. This principle may apply to most types of fish, but not to all: Predatory fish such as tuna, swordfish, or eels are heavily contaminated with mercury.

The heavy metal accumulates in human brain tissue and can even pass through the placenta in pregnant women. This has fatal consequences. Because if mercury gets into the fetus’s body, its brain development can be permanently disturbed. For this reason, pregnant and breastfeeding women should refrain from eating predatory fish.

Otherwise, the recommendation for adults is not to eat tuna and co. more than once a week. However, it is best to avoid consuming predatory fish – as well as dietary choices that damage one of the most important and complex human organs: the brain. 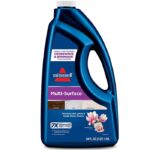 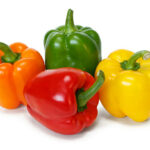