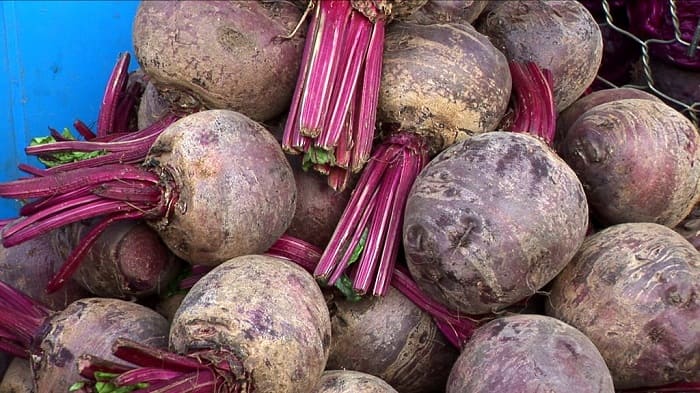 Beetroot, also known as beetroot, Rahne or Ranne, is in season especially during the cold season and can be found in many versions on our plates. Botanically, the beetroot, like chard and sugar beet, belongs to the goosefoot family. The ancient Greeks already knew about the healing powers of the wild beetroot (predecessor of the beetroot) and used it against skin inflammation and infectious diseases. It was not until the 19th and 20th centuries that the thick tubers we know in this country were grown and prepared for consumption. The beetroot is a winter vegetable and can be stored well in the cool and dark. Here you can find out why the Greeks were right to use the small tuber as a remedy and what makes it so healthy.

The beetroot not only looks good, it also has a positive effect on our blood pressure. The reason for this is the high nitrate content of the beet. Nitrite stimulates the formation of nitrogen monoxide and causes the blood vessels to dilate . The result: oxygen and nutrients can be transported better and blood pressure drops.

This effect has already been confirmed in various studies, such as a 2012 study published in the Nutrition Journal. The results showed that as little as 1-2 glasses of beetroot juice directly affects blood pressure . In patients suffering from high blood pressure, a noticeable drop in blood pressure occurred after just three hours, peaking after six hours and lasting up to 24 hours.

It should be noted that infants and people who are prone to kidney stones should not eat beetroot. The following applies to the rest: feel free to access it!

Good for our cardiovascular function

The beetroot owes its eponymous color to the dye betanin, which is also used as a natural food coloring. Like betaine, this also belongs to the so-called flavonoids (i.e. antioxidants), which have an anti-inflammatory, blood pressure-lowering and antithrombotic effect exhibit. Together with the B vitamin folate, betaine lowers the cholesterol level in the blood and can prevent arterial and cardiovascular diseases. Every healthy person has a low level of homocysteine ​​in our blood plasma. This amino acid is sometimes also referred to as a cell toxin and, in high concentrations, can lead to vascular damage and thus heart disease. Here, too, the combination of folate and betaine in beetroot helps, which can also prevent the risk of a heart attack.

Helps with anemia and has a blood-forming effect

For centuries, beetroot has been used as a remedy for anemia. Because the folate it contains , together with the high iron content of the beetroot, is significantly involved in the formation of red blood cells . Therefore, the consumption of beetroot has a blood-forming effect. 200 grams of the red tuber already contain a whopping 166 micrograms of folic acid and 1.8 milligrams of iron. Depending on age and gender, this already covers half of the folic acid requirement of an adult and 18% of the iron intake recommended by the DGE.

Folic acid is necessary for cell division, cell formation and regeneration as well as for blood formation . Pregnant women in particular should make sure that they get enough folic acid, because a lack of folic acid can lead to miscarriages and premature births, malformations and growth retardation of the embryo.

The magic substance betaine also provides another fantastic effect of beetroot: it relieves the liver and supports it in toxin elimination . On the one hand betaine stimulates the function of the liver cells and on the other hand it strengthens the gallbladder and keeps the bile ducts healthy. In a 2013 Cambridge University study, beetroot juice was shown to protect against nitrosamine-induced liver damage and increase the activity of certain enzymes responsible for metabolism. Added to this is the cholesterol-lowering effect , which also leads to a reduction in fat accumulated in the liver.

Beetroot also has a high density of antioxidants, most notably betaine. Antioxidants help our cells protect themselves from oxidative stress . This is caused by free radicals and forms highly reactive oxygen compounds that are associated with the development of cancer and cardiovascular diseases. Oxidative stress is caused or accelerated by influences such as UV radiation, exhaust fumes or medication and leads to cell damage. Antioxidants, on the other hand, have an anti-inflammatory effect and can prevent inflammatory diseases such as asthma, arthritis, gout or prevent non-inflammatory diseases such as arteriosclerosis, Alzheimer’s or Parkinson’s.

It’s really hard to believe that the little tuber should now also have an effect on our performance in sports. But this is where the already mentioned nitrate comes into play again: Due to its vasodilating effect, more oxygen is transported to the muscles and the load on the heart is reduced. This has already been confirmed by several studies. High-performance athletes were able to run up to 3% faster and cyclists cycle up to 4% faster. So if you want to rely on natural doping for the next sports unit, you should drink two glasses of beetroot juice a few hours beforehand in order to achieve the highest possible nitrate concentration in the body.

Keeps our brain fit even in old age

Nitrate not only affects our muscle strength, but also our brain. The cerebral blood flow is also promoted by the dilated blood vessels . This is particularly important in old age, as it determines our brain metabolism and nerve activity. At Wake Forest University in North Carolina (2016), subjects all over the age of 69 drank beetroot juice daily for a week. Eating foods high in nitrate has been shown to increase blood flow to the white matter in the frontal lobe of the brain. If this part is poorly supplied with blood, dementia can result. In addition, better concentration and organizational  skills were the result of the nitrate-containing diet.

Beetroot also contains a lot of dietary fiber. Anyone who deals with a healthy diet cannot avoid the topic of fiber. They are crucial for our health and protect us from obesity, diabetes, high blood pressure and heart attacks. They ensure a long-lasting feeling of satiety and support intestinal activity. Regular consumption of raw or cooked beetroot can reduce the risk of constipation, hemorrhoids or diverticulitis. The dark beet not only supports our digestive tract, but also prevents cravings. 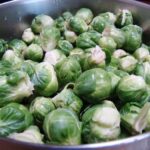 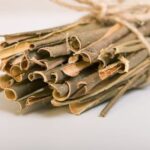