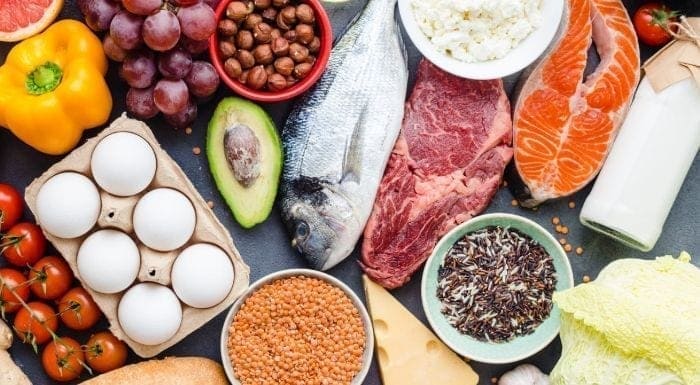 Contents show
1. Effect in the body: amino acids
2. The effect of amino acids is difficult to measure
3. Essential amino acids and their effects

Amino acids are the building blocks of protein – and thus of life. But how exactly do they work in the organism? We go in search of scientifically based answers.

Effect in the body: amino acids

There is no doubt that an adequate supply of protein is vital. After all, we are made up of 17 percent protein. These in turn are made up of different amino acids, all of which fulfill specific tasks in the body. In particular, the effects of essential amino acids are being intensively researched. Since the organism cannot form them itself, deficiencies can become seriously noticeable. To what extent an insufficient supply of certain amino acids is involved in the development of diseases and how many of the building blocks we actually need is a vehement debate among scientists. Some advocate a high protein intake, others warn that too much protein in the diet can be harmful.

The effect of amino acids is difficult to measure

Anyone who has no health problems, feels completely at ease and is not exposed to high levels of physical stress at work or in their leisure time probably does not need to worry about their protein intake. The situation is different if you notice certain deficits such as hair loss, depression, migraines or muscle problems. Amino acids can have a positive effect here if there is a deficiency. An aminogram, the measurement of the amino acid concentrations in the blood, can provide clarity if necessary. However, the statutory health insurance companies do not bear the costs due to the disputed benefits. It is difficult to prove how many amino acids are effective in hair loss and whether arginine promotes muscle growth, especially since other nutrients also play a role.

Essential amino acids and their effects

However, the lack of detectability does not mean that there is no effect of amino acids. Their fundamental contribution to certain bodily functions is a fact. These include, among other things:

This list of the effects of amino acids is not complete, because many functions have not yet been sufficiently researched. A dietary supplement should be carefully considered, since the effect of amino acid capsules on muscle building is a complex matter. Too many amino acids can also have negative effects. And with kidney and liver diseases, a low-protein diet is often indicated. 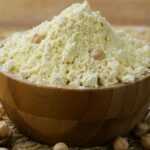 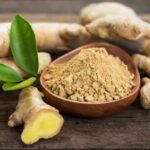