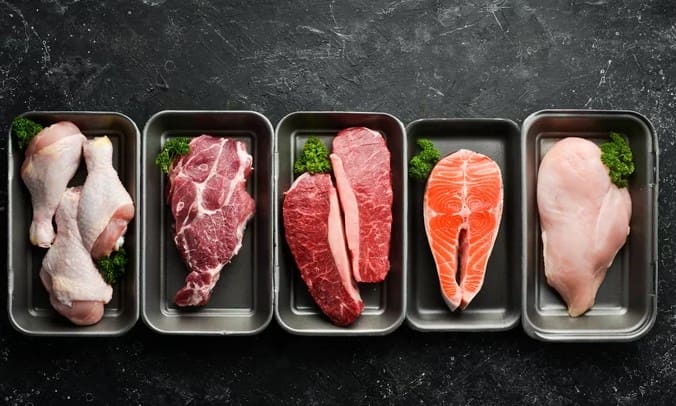 Numerous studies suggest that the more grilled and roasted meat you eat, the more likely it is that you will develop bladder cancer. It was shown that frequent meat consumption – especially if the meat was well cooked or otherwise prepared at high temperatures – significantly increased the risk of developing bladder cancer.

When meat (all types, including beef, pork, poultry, fish, etc.) is prepared at high temperatures, so-called heterocyclic amines (HA) are formed from the animal proteins. Heterocyclic amines are carcinogenic substances that can contribute to the development of malignant tumors.

Previous studies had already shown that 17 different types of HA can contribute to the development of cancer.

The more meat, the more cancer

It’s long been known that meat cooked at high temperatures produces heterocyclic amines, which in turn can cause cancer, said study spokesperson and University of Texas associate professor Dr. Jie Lin, in a press statement. “We wanted to find out whether eating meat increases the risk of bladder cancer and whether genetic factors might play a role.”

Doctors have been informed

Details of this study were recently announced at the 101st Annual Meeting of the American Society for Research on Cancer in Washington. The scientists followed 884 patients with bladder cancer and 878 people without cancer for 12 years.

The patients were divided according to age, gender, and nationality and received a questionnaire prepared by the National Cancer Institute (NKI). Based on the answers, the scientists were able to find out and evaluate the eating habits of each individual patient.

It was found that patients who liked to eat a lot of meat had about one and a half times the risk of developing bladder cancer than those who ate little or no meat.

Roasted meat is more likely to lead to cancer

The evaluations also showed that all types of meat, beef steaks, pork chops, and bacon in particular increased the risk of bladder cancer the most.

Patients who preferred meat well done also had twice the risk of developing cancer than those who only lightly fried their meat. Even the consumption of poultry and fish increased the likelihood of getting cancer – as soon as both were eaten fried.

The reason for the high susceptibility to cancer after eating meat is probably the formation of the aforementioned heterocyclic amines. Patients who consumed the most HA were two and a half times more likely to develop bladder cancer than those who consumed very little HA.

However, HA is not only involved in the development of bladder cancer. They are considered a risk factor for a whole range of tumor types and are associated with the development of colon cancer, stomach cancer, esophageal cancer, prostate cancer, pancreatic cancer, kidney cancer, and breast cancer.

The researchers also analyzed the DNA of the study participants.

They wanted to see if a specific genetic predisposition combined with meat consumption could lead to a higher susceptibility to cancer.

Lo and behold, people who were genetically endowed with a greater sensitivity to HA while consuming a meat-rich diet were five times more likely to develop cancer.

“This study confirms the connection between diet and the development of cancer,” says Professor Dr. Xifeng Wu (the University of Texas, Department of Epidemiology) in a press release.

People who eat a lot of meat (especially well-done, grilled, or cooked meat) are much more likely to develop bladder cancer.

The cancer risk is also increased if such people also have unfavorable hereditary factors and their organism, therefore, has difficulties in breaking down HA or rendering it harmless.

When grilling and roasting meat and fish, however, not only HA is produced. When meat, sausage, or fish are exposed to high heat, it triggers many different chemical reactions.

The result is a veritable toxic cocktail made up of a multitude of cancer-causing chemicals, so reducing meat consumption, or at least cooking food with less heat in the future, would be worth it from a health standpoint.

DNA: Deoxyribonucleic acid in German DNS: deoxyribonucleic acid. This is the carrier substance of our genes, i.e. our genetic information. DNA is a twisted giant molecule in the shape of a rope ladder, most of which is found in the nucleus of every cell in the body.

The complete blueprint of the corresponding person is stored on the DNA in the form of special codes. 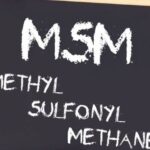 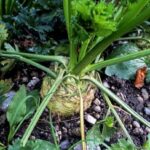