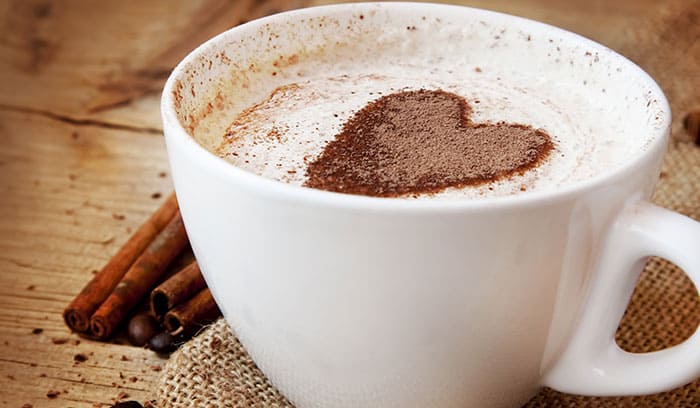 Coffee with cinnamon is delicious and healthy

A little cinnamon in coffee can taste wonderful, especially during the Christmas season. You do not put the spice directly into the coffee, but sprinkle a pinch over the coffee powder in the filter bag. Then let the hot water run through as usual. If you drink your coffee with milk, the cinnamon flavor comes out even better. 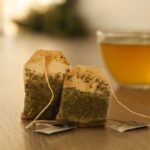 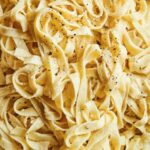