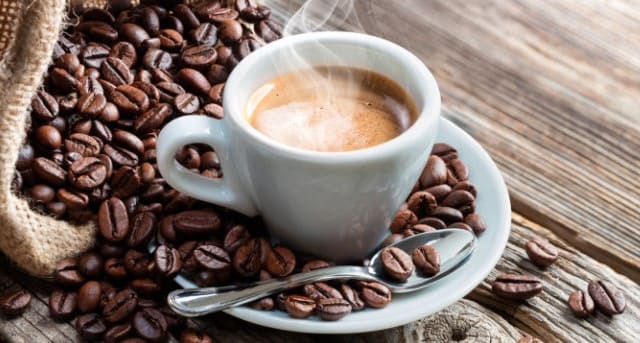 Many people, at their own discretion, need at least one cup of coffee every morning in order to be able to start the day actively – including many scientists. It is understandable that there are more and more pro-coffee studies. Coffee is said to have all sorts of health benefits. In doing so, one completely forgets that he does not always have these advantages and not with everyone and that these advantages also have their price. At the same time, coffee can be extremely harmful. Researchers from Italy, where the morning espresso has long been obligatory, have now shown that coffee increases blood pressure and can damage the heart.

Is coffee healthy or unhealthy?

Since the doors of the first coffee houses opened in Europe in the 17th century, the number of fans of the roasted bean has steadily increased. For a long time, only the rich and powerful could afford to drink coffee. Today, coffee is considered the most popular drink in many places, and almost 75 percent of the population in Europe drinks it every day.

Nevertheless, there is probably no other drink that is considered as controversial as coffee. Of course, there’s no arguing about the taste: while some almost adore the brown hot drink, others simply find the taste disgusting.

But what about the health value of coffee? Here, too, opinions differ. There are many studies that attribute a positive effect to coffee, but just as many prove its harmfulness.

Because caffeine can cause rapid heartbeat or even cardiac arrhythmias, medical professionals have long assumed that frequent coffee drinking inevitably has a negative impact on heart health. However, as a result of the latest research results, scientists came to the conclusion that coffee is not always bad for the heart.

An Italian study presented at the 2015 European Society of Cardiology (ESC) Congress now showed that coffee may well be quite bad for the heart.

A team of heart specialists led by Dr. Lucio Mos from the San Daniele Hospital in Udine studied in detail whether or not drinking coffee affects cardiovascular risk.

They evaluated the data of around 1,200 adults between the ages of 18 and 45, all of whom suffered from mild high blood pressure (stage 1) and were not being treated with medication. Around 26 percent of the subjects did not drink coffee and almost 64 percent consumed 1 to 3 cups of coffee per day. Around 10 percent were heavy coffee drinkers, consuming more than 3 cups a day.

However, the other disadvantages of coffee should also be considered. Because even if it is claimed in some studies that it would have a positive effect on diabetes, Alzheimer’s, and many other complaints – at what price does it do that?

For most people, coffee leads to a kind of addiction that makes it impossible to start the day without coffee. People who don’t drink coffee are then asked, dumbfounded: How do you wake up without coffee? Many people have evidently lost the ability to wake up and be active without their daily drugs, indeed it has become unimaginable for them that this is still possible for other people. So coffee is drunk every day, mostly in amounts of more than 3 cups a day – and that’s clearly too much. 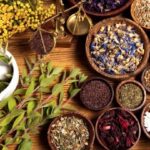