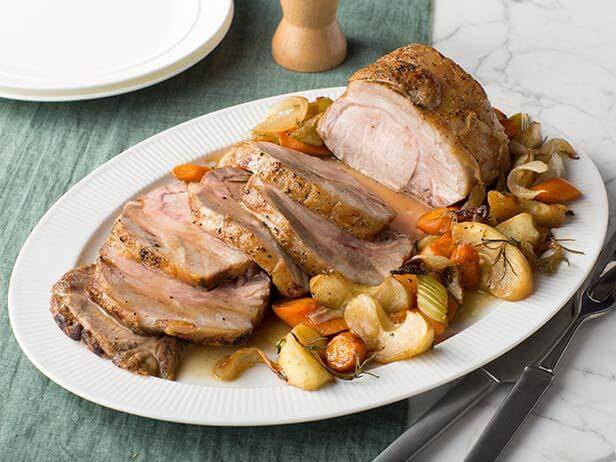 Good roast pork is part of German culture, as are white sausage and sauerkraut. In order to serve a perfect roast, you should pay attention to the correct core temperature during preparation.

Roast pork cannot be conjured up quickly. Choosing the right piece of meat can be a headache. So you can choose from different pieces of pork. They are all convinced of different advantages. In this overview, you will find the most important pieces from which you can conjure up roast pork.

The knuckle of pork or knuckle is one and the same piece of meat, namely the rear and front lower leg. The difference is that the pork knuckle is cured, and the knuckle is raw. But of course, you can cook both. This piece of meat is surrounded by a thick layer of fat that turns crispy brown as it cooks. The lean meat underneath is juicy and tender. The knuckle of pork is usually served with dumplings and a horseradish sauce and mustard.

The leg of a pig is the ham and thus one of the best and most popular pieces of this even-toed ungulate. It is located at the back of the pig. Depending on the size of the animal, the whole leg can weigh up to 10 kilograms. So that a complete roast is rarely prepared for home use. Therefore, this piece is divided into the following areas:

In the preparation at the core temperature, however, these pieces do not take much. They are therefore only partially listed in the following table.

Pork loin is one of the leanest cuts of pork. It is located below the back and is also called fillet or roast lung. Pork medallions are often made from the loin, but you can also prepare them in one piece and wrap them in bacon, for example.

As the name suggests, this part comes from the pig’s belly. It has a lot of fat and is also suitable for stews and roasting on the grill.

The neck of pork is also known as pork neck. This cut is one of the most popular pork cuts and is often used as a roast. It is quite mixed and therefore has a high-fat content. Pork neck is sometimes offered without bones, sometimes with it – these are then usually made into chops. When sliced ​​without bone, the pieces are called pork steaks.

The back is also called the loin strand. Here it is divided again into loin chop (also loin chop) and stick chop. A roast is rarely made from the pork loin, as the meat tends to dry out quickly. The loin of pork is usually found on the plate as a schnitzel.

For the shoulder, only the flat shoulder is usually used. This section is also called Schäufele or Bug. The reason for the name is the bone that is left over at the end and looks like a small shovel. This piece is found on the thigh of the front leg of the pig.

There is no rule of thumb when cooking pork. Basically, you can pay attention to different things. The larger and thicker a piece of meat, the longer it will take to cook. Added to this is the temperature. A large thick piece will take longer in the oven than a small one if the temperature is the same.

Tip: When cooking roast pork, you can do it without searing it first. This is necessary for pork fillet, for example. You can put the marinated roast straight into the oven.

The following table shows you the different types of roast pork and the cooking time and core temperature they require.

Tip: Of course, you should always keep an eye on the cooking time. In order to not only estimate the core temperature, but it is also advisable to use a meat thermometer. This is then inserted at the thickest part of the meat up to the middle. The temperature display can be read analogously or digitally. 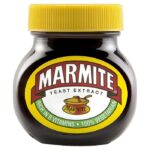 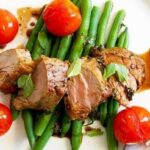