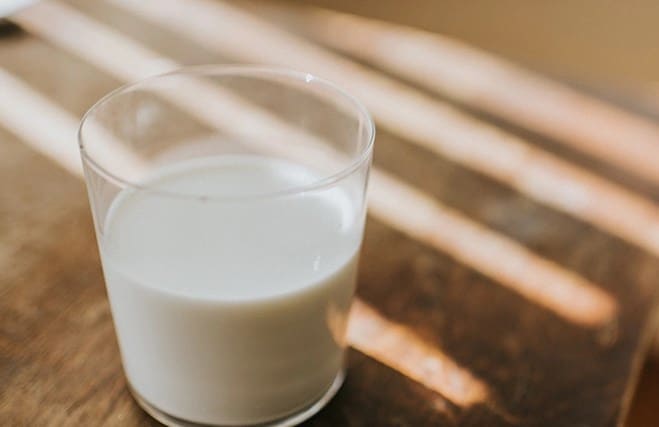 There are many causes discussed for acne. This includes milk and dairy products. This does not mean that milk causes acne for everyone, nor does it mean that every acne sufferer got acne as a result of consuming milk. However, it has been proven that milk and milk products can set mechanisms in motion in the body that definitely promotes acne. And so it is not surprising that many people’s acne goes away or improves significantly when dairy products are avoided.

In 2011, researchers at the University of Osnabrück wrote that reducing milk consumption could help a lot in avoiding many diseases typical of western civilization. According to scientists, these include obesity, diabetes, cancer, and neurodegenerative diseases as well as acne.

Acne (acne vulgaris) is the most widespread skin disease in western civilization. More than 85 percent of young people in this country are affected by purulent pustules on their faces. Acne also appears earlier and lasts longer. Yes, more and more people over the age of thirty are also affected.

Acne is unknown in people who still eat relatively originally. It is therefore reasonable to assume that acne – like many other diseases of civilization – is diet-related.

The Osnabrück researchers around Dr. Bodo Melnik, Professor of Dermatology with a dermatology practice in Gütersloh, describe acne as a disease that points to the overly insulinotropic effect of the western diet. Insulintrop means that the diet stimulates insulin secretion, i.e. it raises the insulin level. However, an elevated insulin level is considered a risk factor and co-trigger for acne.

Milk and milk products (including whey products) in particular contribute to a postprandial (after eating) increase in insulin levels. And not only the insulin level rises through milk consumption. The level of the so-called insulin-like growth factors also goes up. These factors are similar in structure to insulin, but their role is different. They initiate the growth and differentiation of the cells.

And that is precisely the task of milk. It wants to promote growth and development. After all, it is the natural food for infants – and they have to grow as quickly as possible. Adults, on the other hand, are generally fully grown and no longer need growth-stimulating baby food. If this continues to be consumed, health consequences are inevitable for many people.

For example, we know that babies born to mothers who drank a lot of milk during pregnancy are much larger and heavier and also have a higher risk of cancer later in life.

Milk blocks factors that might otherwise protect against acne

A FoxO1 deficiency is now associated with all factors that play a role in the development of acne – whether the formation of comedogenicity, androgen receptor transactivation, inflammation of the sebaceous follicles, etc.

No wonder most of today’s acne medications (e.g. isotretinoin) aim to, among other things: raise FoxO1 levels. This would be much easier to achieve with the right diet.

No milk – acne clears up within a few months

Removing milk from the diet and additional isolated carbohydrates (sugar, flour, and products thereof), which also activate insulin secretion, would lead to a tremendous improvement in acne in many acne sufferers within 9 to 12 weeks.

Since diseases such as breast and prostate cancer or diabetes are also associated with high IGF levels, a non-insulinotropic diet without milk and milk products is also recommended in these cases. 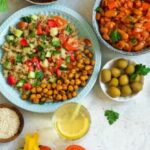 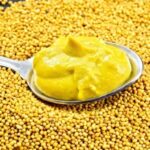