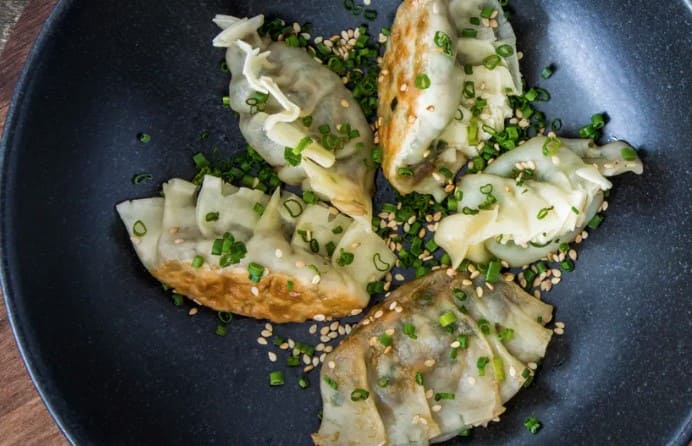 Contents show
1. Soy in the green shell: edamame
2. Use Edamame in the kitchen
3. Where to get edamame

Especially in vegetarian and vegan cuisine, soybeans play a major role as a source of vegetable protein. In their unripe form, they enrich the menu as edamame.

Soy in the green shell: edamame

Similar to peas, soybeans grow in elongated pods: If you only know the dried seeds or products made from them, such as tofu, you won’t be able to do anything with edamame at first. It is worth trying the green soybeans in their shells, which are not yet fully ripe. They are popular, for example, as a Japanese snack that conjures up a play of flavors between salty, sweet, and nutty on the palate. Our edamame recipe shows you how to prepare and enjoy the legumes with sea salt, sesame, chili, and garlic.

In addition to the culinary aspect, edamame in this form has the advantage that, in contrast to chips, nuts, or peanut flips, it contains less fat and is, therefore, lower in calories. The nutritional values ​​are also impressive in other respects. With 11 grams of protein per 100 grams, the plant provides protein, plus iron and magnesium.

Use Edamame in the kitchen

Serving edamame as a snack is just one way to enjoy the green soybeans. They can also be used as an accompaniment. To do this, boil the pods with salt as for the snack, and then press out the beans. Whether with Italian pasta, Asian noodle dishes, in salads, or soups – the legumes enrich countless dishes. And speaking of legumes: Discover the tastiest dishes based on other well-known varieties with our bean recipes.

Edamame is also a wonderful ingredient for bowl recipes. They can be used instead of or in addition to chickpeas. Fill dumplings like the Japanese gyoza with edamame, process the beans into a puree or dip, and cook a delicious edamame pudding with milk, sugar, and agar-agar. The beans are inedible only raw.

Where to get edamame

Would you like to try the soy specialty? You can get the unripe legumes fresh in well-stocked supermarkets and in Asian shops; They will keep in the fridge for up to four days.

Edamame are also available frozen, canned, and dried. If you haven’t found what you’re looking for, but have whetted your appetite for legumes as a snack, try roasted chickpeas in addition to edamame. Copies from the can are quick and easy to prepare. 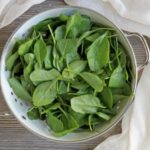 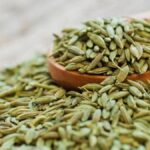