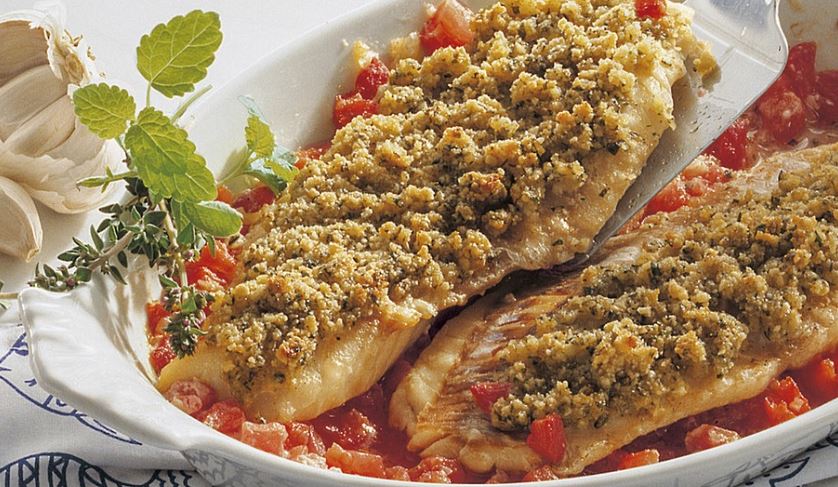 Contents show
1. How much fish is in a gourmet fillet?
2. Herb crust increases the fat content

The main ingredient of the so-called Schlemmerfilets is Alaska pollock. Alaska pollock has been very popular in Germany since the 1970s. In 2019, it had the largest share of fish consumption at 19.3 percent, ahead of salmon and tuna.

Alaska Pollock, a cod-like fish species, is caught in off-seabed pelagic trawls and frozen in blocks while still on board ships. These can then be processed into fish fingers or gourmet fillets. Therefore, it is not the fillet of a single pollock that ends up on the plate, but the fillet of several fish.

How much fish is in a gourmet fillet?

According to the guidelines of the German Food Code, the fish content in the ready meal must be at least 50 percent. The NDR consumer program Markt compared various products and found clear differences: while some products only slightly exceeded this value, others contained 75 percent fish. The fish content can also vary from one and the same manufacturer. When shopping, consumers should not be guided by the percentages on the front of the packaging, such as “100 percent filet”, but look closely at the percentages in the lists of ingredients.

Alaska Pollock is actually a low-fat fish. Compared to salmon and herring, it also provides significantly less healthy omega-3 fatty acids. Due to the herb crust, however, the ready meal contains up to ten percent fat. A 200-gram portion quickly adds up to 350 kilocalories. Anyone who tends to eat more than half the pack or a lavish side dish has quickly taken in more calories than is advisable for a meal.

An alternative: simply prepare the classic yourself in just a few simple steps. 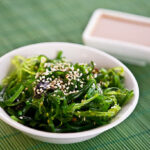 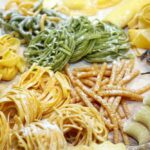