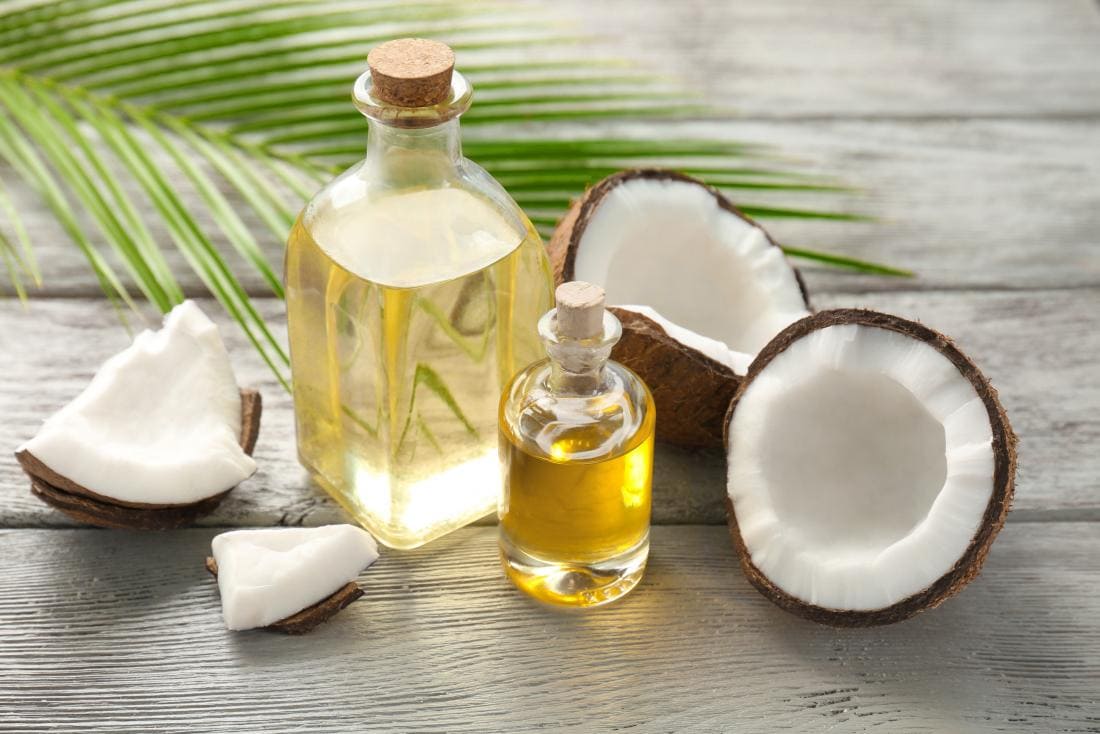 Coconut oil is healthy? No! It’s unhealthier than many people think. The reason for this is the many saturated fatty acids in coconut oil.

With coconut oil you can lose weight, brush your teeth, care for your skin and hair and boost your health. At least that’s what the industry suggests: Coconut oil is healthy. But too much of a good thing is not good either, as scientists have shown in a study.

The American Heart Association warns against the butter alternative praised as a superfood. Coconut oil contains around 90 percent saturated fatty acids, i.e. a very high proportion. This is also what makes fast food like fries and the like so unhealthy. Saturated fatty acids would be much better, as you can find in many nuts – but not in the admittedly very tasty coconut.

This is of course stupid for coconut fat and coconut oil. Nowadays it is often referred to as a superfood and it is at least suggested that coconut oil is healthy. But no matter what the recipe is – you can use butter when cooking or frying.

This is why coconut oil is unhealthy

In the study, the researchers examined how cardiovascular diseases can be prevented – after all, they are the most common cause of death globally. A healthy diet plays a key role in prevention. When evaluating several studies, the researchers were now able to determine that those people who consumed little saturated fatty acids died significantly less frequently from cardiovascular diseases.

The unhealthy fats in coconut oil increase bad cholesterol levels – and thus promote cardiovascular diseases. Is coconut oil otherwise healthy? Even then it looks rather bad. The oil is not suitable for your diet if you want it to be healthy. The saturated fatty acids are more of an unhealthy fat – and that makes coconut oil unhealthy.

Because of the high content of oleic acid (the best among the unsaturated, healthy fatty acids!), olive and sunflower oil are the healthiest of the oils. Avocados and nuts also contain health-promoting oils. As already mentioned, many nuts and stone fruits in particular contain a lot of unsaturated fatty acids. Too many unsaturated fatty acids, on the other hand, lead to an excess of omega-6 fatty acids, which in turn impedes the absorption of the important omega-3 fatty acids. Therefore, you always have to look at the amount – which brings us back to the topic of coconut oil.

Is coconut oil healthy? The quantity makes the difference

So is coconut oil never healthy? In this case, of course, that’s too much, but it’s also not as healthy as the advertising would have us believe. On the contrary, calling coconut oil healthy is even forbidden by law in Germany – because it’s just not like that. It also makes no difference if you use virgin coconut oil instead.

But as always, the quantity makes the difference! If you only use coconut oil occasionally or only use it externally, you have nothing to fear. 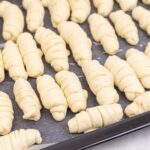