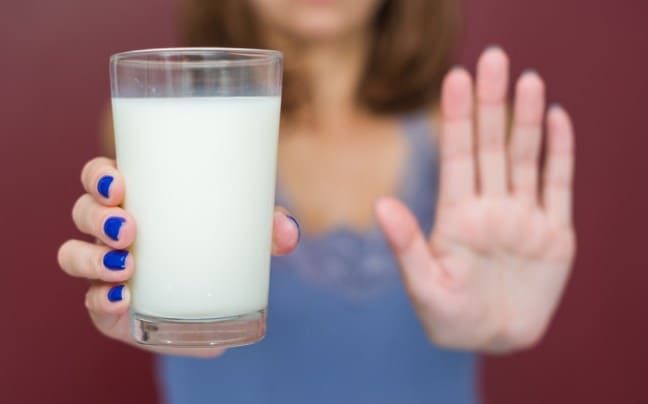 Contents show
1. Here are a few good reasons to give up milk in the future:
2. Alternative suggestions

Drinking milk every day is advice that many people follow. There is now increasing evidence that milk is not nearly as healthy as is commonly believed. Health-conscious people are now giving up milk and are turning to alternatives.

Here are a few good reasons to give up milk in the future: 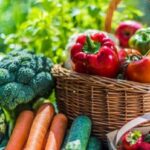 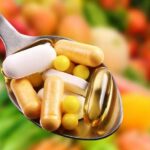