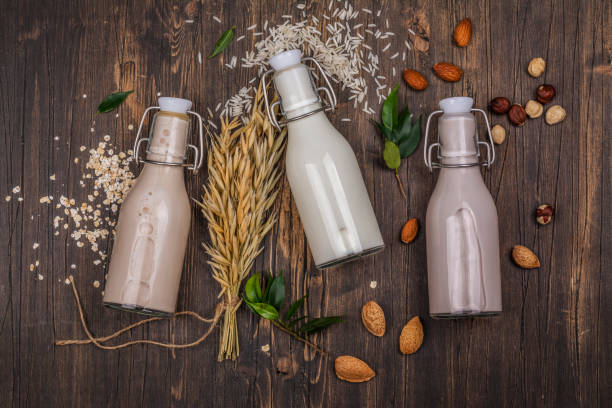 Contents show
1. Do-it-yourself plant-based milk substitute
2. Cow’s milk vs. milk substitute? What’s healthier?
3. Which milk substitute should people with lactose and gluten intolerance use?
4. How much milk per day is healthy?
5. Which type of milk is particularly suitable for building muscle?
6. What is it about the myths about soy drinks?

More and more people prefer milk from nuts or grains to animal milk – either because they cannot tolerate cow’s milk or for reasons of animal welfare. Whether rice, coconut, or soy drink – which plant-based milk substitute performs best according to nutrition experts?

A lot of sugar is often added to the ready-made variants of almond milk, soy milk, and Co. in the supermarket. Plant-based milk substitutes are easy to prepare yourself: a similar process always applies to most varieties: 10 g of plant-based milk, such as dried soybeans, cereals, or nuts (almonds or cashews), to 100 ml of water, puree well and then strain through a fine Sieve or kitchen towel (there are also special nut milk bags available in stores). The preparations differ depending on the type of milk: Soybeans should be soaked overnight and then boiled for 20 minutes. Soak all types of nuts overnight and peel them if you like. Oats require no special preparation. If you want to make rice milk yourself, you should boil the rice beforehand. If required, each drink can be sweetened with agave syrup, pureed dates, honey, or sugar.

In terms of protein content, cow’s milk is still the best – oat, rice, and almond drinks can’t keep up. Only soy drink is comparable in terms of protein content. On the other hand, rice and oats are lower in fat and almond drinks contain many good unsaturated fatty acids. Last but not least, cow’s milk contains important minerals and vitamins such as calcium, vitamin B2, and B12. These are largely absent from milk alternatives. So anyone who tolerates milk is well taken care of.

Milk protein allergy sufferers should buy products that are fortified with calcium and vegans should even buy B12 and make sure that they do not contain too much-added sugar and additives.

Which milk substitute should people with lactose and gluten intolerance use?

People with lactose intolerance can use all plant-based milk alternatives, depending on their digestibility. Anyone who cannot tolerate soy drinks because of their slightly flatulent effect can use almond milk – it is considered a tolerable alternative. In the case of gluten intolerance, on the other hand, grain alternatives such as oat or spelled drinks are not available. With all milk alternatives, you should generally look at the list of ingredients, because some sweeteners or thickeners are added. Attention: People with food intolerances often cannot tolerate carob or guar gum!

How much milk per day is healthy?

Milk is not considered a drink but food because it contains so many nutrients. The German Society for Nutrition recommends 200 – 250 ml of milk and two slices of cheese per day for adults to cover the calcium requirement. Of course, that can be more, especially if you want to eat more protein. But consider the relatively high-calorie content of milk! In addition, the production of the enzyme lactase in the body decreases with increasing age and many adults quickly develop digestive problems from drinking too much milk.

Which type of milk is particularly suitable for building muscle?

Here, too, cow’s milk is in the lead! Whey protein is the drug of choice for athletes, followed by soy protein. However, the hemp protein, which has recently been increasingly offered for this purpose, is also interesting as a plant-based alternative. However, the best milk alternative is useless without physical activity. And recreational athletes usually do not need any extra protein intake, but can cover their needs through normal nutrition!

What is it about the myths about soy drinks?

Soy drink is considered THE cow’s milk alternative, as it is the only one with comparable protein content. At the same time, it contains less fat than cow’s milk. Unfortunately, soy is now grown in the US as a genetically modified crop, which is why conventional products can contain genetically modified organisms. Soy also contains a high allergenic potential and can often lead to flatulence and other digestive problems due to its fiber content. 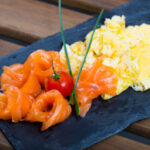 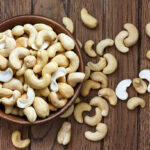