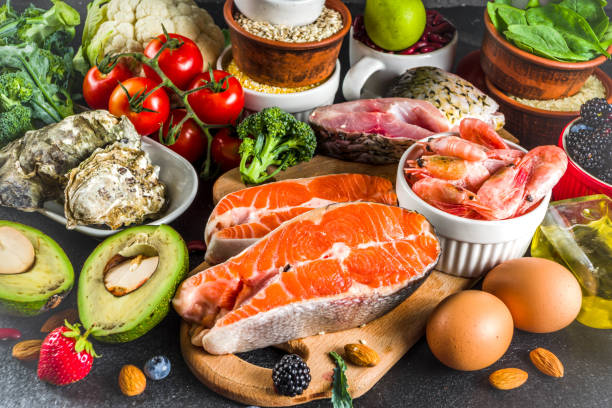 There are now many different ways of living and thinking. Vegetarians don’t eat anything that once had a pulse, and vegans even refrain from all animal products. In addition to these two – now well-known – diets, there are numerous other approaches. Pescetarianism is less well-known and offers a very different style.

What is a pescetarian?

A pescetarian, like a vegetarian, largely avoids animal products. However, pescetarians eat fish and other marine life. The rationale behind this diet is that meat from creatures that have the same body temperature as humans should not be eaten. Amphibians and reptiles are also not part of a pescetarian’s diet, but fish and other sea creatures are.

Where does the term pescetarian come from?

The term was coined by Merriam-Webster’s Collegiate Dictionary, a well-known dictionary in the English-speaking world. The term was used there for the first time in 1993. It derives from the Latin word piscis for fish.

What is the benefit of pescetarianism?

As with many diets such as vegetarianism and veganism, pescetarianism offers some health benefits. The reason for this is the more conscious handling of food. A pescetarian pays close attention to their diet and therefore, in principle, consumes less unhealthy food than someone who does not pay attention to their diet. Numerous studies have also shown that less or no meat supports a healthy lifestyle.

Are pescetarians healthier than vegetarians?

Many believe that pescetarians have a healthier lifestyle than vegetarians because they do not do without fish and therefore regularly consume iron and important omega-3 fatty acids. The reason for this assumption is a study by Linda University in California, which examined 73,000 subjects in a long-term study. However, such individual studies should be treated with caution, as they often exclude aspects.

Does pescetarianism have any disadvantages?

Like vegetarians, pescetarians often suffer from a lack of vitamin B-12 from not eating meat and need to supplement their diet with other foods. Today, however, that is no longer a problem. Overfishing is much worse. In times of species extinction and empty seas, one should ask oneself whether one should generally avoid fish. 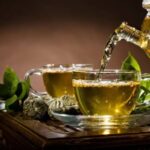 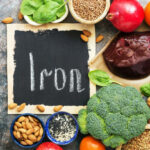