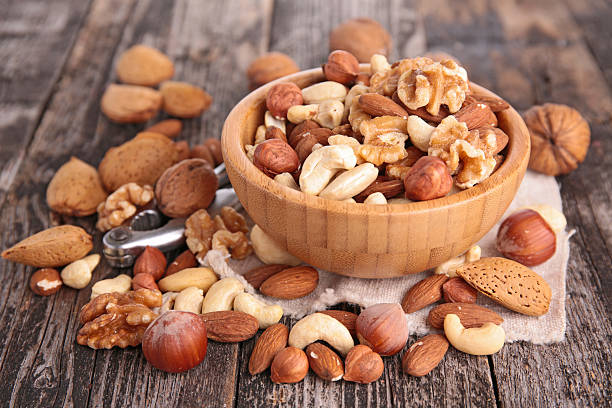 If pregnant women eat nuts in the first trimester, their children are more intelligent by the age of eight, Spanish researchers found in a recent study.

Three servings of nuts a week are enough to promote healthy brain development in the unborn child, according to a recent pregnancy study by researchers at the Barcelona Institute for Global Health.

Florence Gignac’s team accompanied more than 2,200 mother-child pairs from pregnancy to the child’s ninth birthday. In the first and last trimesters, the pregnant women filled out questionnaires about their diet. In addition, the child’s neuropsychological development was assessed using standard tests at the ages of 18 months, five, and eight years.

The analysis showed that children of mothers who ate the most nuts in the first trimester of pregnancy (approx. three times 30 grams per week) performed best in later tests of cognitive performance, attention, and working memory.

“Nuts we considered in this study included walnuts, almonds, peanuts, pine nuts, and hazelnuts,” study leader Gignac said. “We believe the positive effects we observed are due to the nuts containing high levels of folic acid and important fatty acids such as omega-3 and omega-6. These components tend to accumulate in neural tissues, particularly in the frontal areas of the brain, which affect memory and executive functions of the brain.”

The amount of nuts that the mothers with the highest nut consumption consumed weekly is still below the amount recommended by the German Society for Nutrition (DGE) (25 grams daily). The study authors suspect that even greater effects could be achieved with such a quantity.

Incidentally, regular consumption of nuts is worthwhile for everyone: A nut study published in 2017 by the Harvard School of Public Health showed that 30 grams of nuts a day reduce the risk of cardiovascular disease by 14 percent. 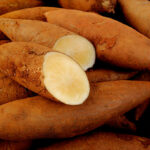 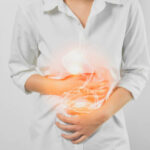