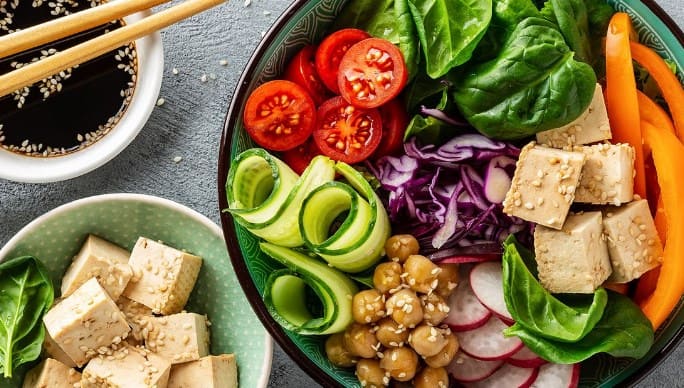 It is often said that children should not be fed vegan. But now even the German Nutrition Society has announced that children who eat vegan or vegetarian food are also well supplied with nutrients.

The topic of vegan children’s nutrition is a red rag for many people. A vegetarian diet is just about imaginable for children, since they can then fill their menu with dairy products and eggs to their heart’s content, but vegan diet borders on physical harm and child abuse for some.

However, the German Society for Nutrition (DGE) has now published its 14th nutrition report (sponsored by the Federal Ministry of Food and Nutrition BMEL), in which the so-called VeChi Youth study is mentioned, among other things. VeChi stands for Vegetarian and Vegan Children Study. It states that even vegan or vegetarian children are adequately supplied with nutrients. The supply of most vitamins, minerals, and trace elements is also sufficient.

The children’s eating habits were now regularly documented and blood and urine samples were taken regularly. The conclusion was: that no matter whether the children had a vegan, vegetarian or normal diet, no differences could be determined in terms of size and weight. Obviously, a vegan diet does not impair healthy growth.

A vegan diet is healthier overall

The first part of the VeChi Youth study was published in the specialist journal Nutrients in April 2019. The researchers involved from the Universities of Bonn, Bielefeld, and Giessen wrote that vegan and vegetarian children, like omnivorous children, are provided with similar amounts of nutrients to ensure healthy development.

The diet of the vegan and vegetarian children not only contained fewer sweets and convenience products but also more vegetables, fruit, legumes, and nuts so that one can speak of a healthier diet overall.

A sufficient supply of vitamin B12

“Even with a vegetarian or purely plant-based diet, the supply of vitamin B12 was sufficient for most children,” said the two study leaders, Dr. Ute Alexy, University of Bonn, and Dr. Markus Keller, Institute for Alternative and Sustainable Nutrition (Ifane) on the subject of vitamin B12, which is considered the most critical nutrient in vegan nutrition. Because vitamin B12 is preferably contained in animal foods.

The vegans examined were therefore well informed on this topic and supplemented the vitamin so that there was no risk of a corresponding deficiency. However, the vegetarians were not as well supplied with vitamin B12 as the vegans, so that vegetarians are also advised to take vitamin B12 supplements.

Supply of vitamin B2 and iodine critical for all children

It was also interesting that the supply of vitamin B2 and iodine was critical for all forms of nutrition, although it is often said that vegans in particular are inadequately supplied with these vital substances. The normal eaters were not optimally supplied with calcium, and neither were the vegetarians – and this, is when the calcium-rich dairy products represent an important food group in both forms of nutrition.

Calcium supply in a vegan diet for children

The vegan diet understandably provided even less calcium than the vegetarian or normal diet, but that does not mean that it contained TOO little calcium. Because a diet that does not contain dairy products is usually automatically lower in calcium. After all, cheese in particular is extremely rich in calcium, and a large amount of calcium can also be quickly absorbed with yogurt or milk.

However, it is important to remember that a lot of calcium is not automatically good. On the contrary. A high calcium intake can lead to an unfavorable calcium-magnesium ratio, which in turn is a risk factor for e.g. B. Colorectal cancer applies.

Not only for vegan children: Pay attention to vitamin D!

In all three groups, the supply of vitamin D was critical, so you should take appropriate preparations depending on your personal vitamin D value (see the previous link). The iodine supply should also be kept in mind as well as the coverage of the vitamin B2 requirement. 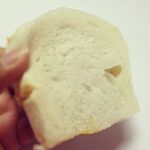 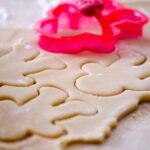