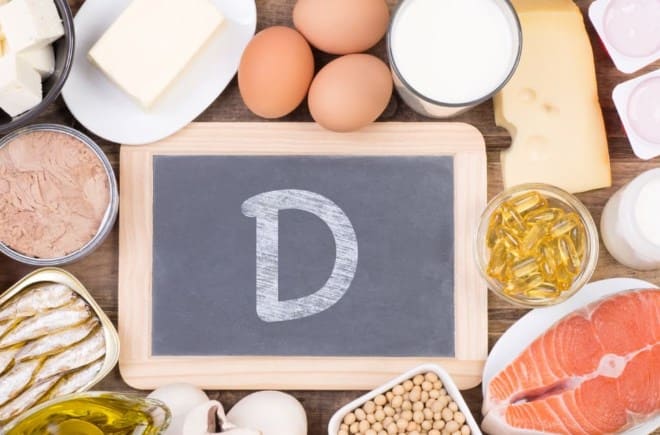 Contents show
1. Should you take vitamin D in the fall?
2. Why is vitamin D storage not working?
3. Vitamin D levels are often too low in autumn
4. Researchers recommend vitamin D supplements in the fall
5. Vitamin D instead of flu vaccination?
6. Which vitamin D preparation is suitable?

Don’t forget: Think about vitamin D in autumn! Are the vitamin D stores sufficient to get through the winter safely? These are often far too low in autumn.

Should you take vitamin D in the fall?

Think about your vitamin D level in autumn and take an appropriate supplement if necessary! For the sake of your bones and teeth! But also to support the immune system. Because vitamin D applies, among other things, as effective flu protection!

Around 80 percent of vitamin D is produced by the body itself with the help of the sun (UVB radiation) – and is therefore not a real vitamin at all, but rather a hormone. Usually, however, the vitamin D stores cannot be optimally replenished in the Central European summer and therefore do not last through the winter.

Because many people spend far too little time outdoors in spring and summer they often have too little vitamin D available in autumn. In winter (October to March) the self-synthesis of vitamin D in the skin in all countries north of the 40th parallel – which corresponds to an imaginary line through Rome – can only take place insufficiently, if at all. A winter vitamin D deficiency is therefore often pre-programmed.

Why is vitamin D storage not working?

According to researchers at the University of Manchester, anyone who spends a short time (10 to 15 minutes) in the sun every day during the warm months – about a quarter of the body surface should be uncovered – produces enough vitamin D.

However, in order for the body to be able to build up significant reserves for the winter, the production of vitamin D must be far in excess of the daily requirement. The vitamin D stored in fat and muscle tissue is then released again slowly and in small amounts when it is needed and protects against vitamin D levels that are too low in winter.

Vitamin D levels are often too low in autumn

In 2015, researchers from the University of Iceland showed how many external factors such as the latitude of where you live and the time of year influence how much vitamin D is produced or stored. The study involved 265 seven-year-old children. They had their blood drawn on three different days between September and November to determine their vitamin D status.

The researchers found that just over 20 percent of the children were getting the recommended vitamin D intake of 10 micrograms (400 IU) per day. 65 percent already had suboptimal vitamin D status in the fall. These results show the importance of summer sun exposure to prevent low vitamin D levels in the fall.

In the study presented, it should be borne in mind that the officially specified vitamin D values, which are still considered healthy, are considered by many experts to be far too low so it could well be possible that even 20 percent of the children who are supposedly well taken care of were in reality only marginally supplied.

If the vitamin D depot is already too low in autumn, it can only be replenished in spring with the sun. Because in winter, when the sun is low in the sky and the angle of incidence of the radiation is only about 45 degrees, there is almost no vitamin D production in the skin.

Also, according to a 2016 study of 782 children between the ages of 8 and 11, conducted at the University of Copenhagen, most of them already had low vitamin D levels in the fall, which would drop even further in the winter months — and where children, in particular, represent the population group that still spends the most time outdoors. The scientists, therefore, recommend starting to take vitamin D supplements in autumn at the latest.

Vitamin D instead of flu vaccination?

Can vitamin D boost the immune system or not? In 2017, scientists analyzed 25 double-blind, placebo-controlled studies involving around 11,000 subjects from 14 countries. They concluded that vitamin D supplementation protects against colds and flu during the cold months.

The sunshine vitamin is believed to prevent respiratory infections because it increases levels of antimicrobial peptides — natural antibiotic-like substances — in the lungs. The protective effect was comparable to flu vaccination.

An international study from 2019 also confirmed that daily and weekly doses of vitamin D are more effective than monthly shock therapy.

Which vitamin D preparation is suitable?

You can find more information about the correct intake of vitamin D here: How to take vitamin D correctly. There you will learn that it makes sense to have your own vitamin D status determined first. This is possible with a doctor or non-medical practitioner, but also with a home test.

The test result (the personal vitamin D level) then helps to determine the individually required dose and the choice of a suitable vitamin D preparation.

Depending on the manufacturer, vitamin D drops often provide 1000 IU of vitamin D per drop and can therefore be dosed very individually. Drop preparations can also be applied to the skin, which you can find more information about here: Can vitamin D be absorbed through the skin?

Vitamin D drops are also available combined with vitamin K, but these should then be ingested, i.e. not applied to the skin, to ensure proper absorption of vitamin K. The drops are often not vegan but vegetarian products made from wool wax. 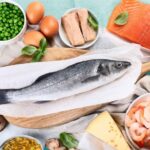 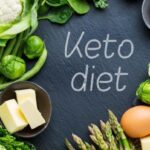