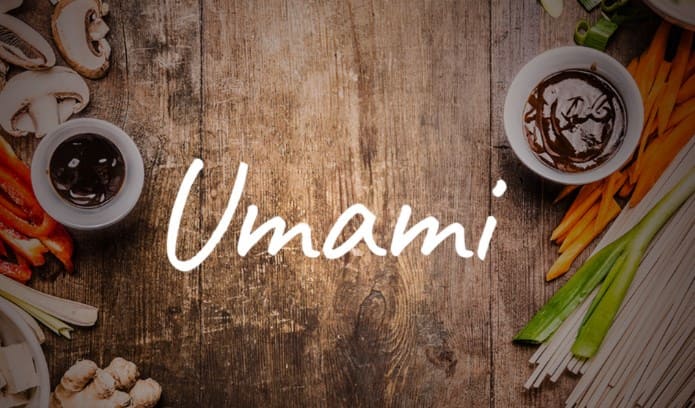 For some, glutamate is an indispensable ingredient in daily food, for others, it is a neurotoxin that should be strictly avoided. After ready meals and restaurant kitchens, the controversial flavor enhancer seems to want to conquer cooking pots in private households. The new flavor called umami describes nothing other than the taste of glutamate.

Western science has long held that the tongue has only four taste receptors—sweet, salty, sour, and bitter. As early as 1908, the Japanese researcher Ikeda identified the fifth flavor as “umami” – the Japanese word for “hearty, meaty, savory, or delicious”. He found that the umami flavor was due to glutamate.

Almost a century later, in 2000, scientists at the University of Miami actually discovered the associated taste receptors on the tongue. Taste receptors indicate the taste of glutamate. However, according to scientists, the glutamate receptors only react if at least one of the other four flavors is present at the same time.

The amino acid glutamic acid and its salts – the glutamates – are responsible for the taste called umami. Glutamic acid is naturally found in high-protein foods like meat and anchovies, but it’s also found in olives, ripe tomatoes, and even breast milk. During the fermentation process, glutamate is also formed in fermented foods such as cheese or soy sauce.

Glutamate – the end of the art of cooking

After the discovery of glutamate by Mr. Ikeda, the production of synthetic glutamate began. Its full name is monosodium glutamate or MSG (from English: monosodium glutamate). Since it gave all foods a supposedly wonderful taste, it was soon used in canteen kitchens, for ready meals, spice mixtures, and many other ready-made products.

So it was added in a concentrated form directly to the respective food. Real culinary art was – at least for some people – no longer necessary from now on. Glutamate replaced a variety of spices, aromatic herbs, and time-consuming preparation methods.

Because concentrated glutamate acts like a drug in the body, is addictive, and can cause brain and eye damage, not everyone wants glutamate in their food. Sensitive people can also experience symptoms such as headaches, palpitations, and nausea immediately after consuming unusual amounts of glutamate. Glutamate is massively detrimental to health.

People who only eat fresh and naturally seasoned dishes and then exceptionally eat in a restaurant find the ubiquitous and excessively hearty taste of glutamate rather repulsive and subsequently feel distinctly uncomfortable. Increased thirst is another sign that the body wants to get rid of glutamate as quickly as possible.

The negative effects of glutamate and its subsequent decline in consumer popularity have made the food industry inventive again. People who regularly read the list of ingredients on packaged foods and refrain from buying the product in question when the word glutamate comes up should be fooled a bit in the future.

The specific designation glutamate has therefore been avoided on the list of ingredients as far as possible. So if you read things like

then you now know that these are simply different names for glutamate.

Now, British author and chef Laura Santini have found a new way of getting glutamate directly onto consumers’ plates in large quantities – and without making health-conscious consumers even think about glutamate when they study the list of ingredients.

Santini is a clever businesswoman who has already launched various collections of ready-made dressings, spice pastes, and salt variations with great success on the international market.

Now she has developed a spice paste called “Taste No. 5”, which is already being sold by major supermarket chains in the UK. The main ingredients are anchovies, olives, Parmesan cheese, and porcini mushrooms, which sounds completely harmless.

In reality, button no. 5 but nothing more than pure glutamate, which was filled in tubes and will surely soon find enthusiastic followers all over Europe. Santini’s collections are advertised effectively with “magical taste” that both amateur cooks and star chefs have been waiting for and that can transform any meal into an indescribably delicious one. The clever advertising strategy has already been crowned with success and Santini said happily in an interview: “Taste No. 5 has really hit the ground running.” 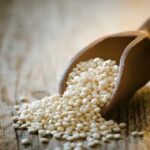 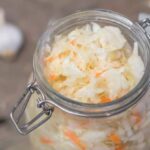