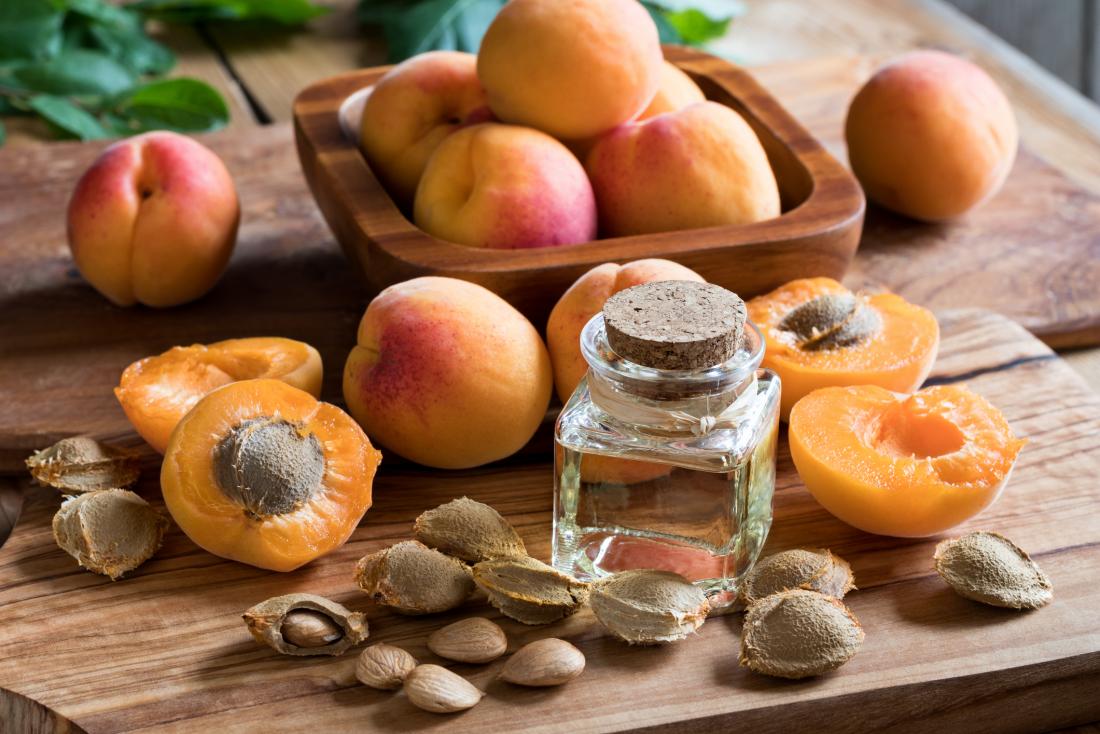 Again and again, one hears or reads that the “vitamin B17” contained in the kernels of apricots is said to help with malignant tumors. But: A positive effect has not yet been proven – an overdose can even be fatal.

Some manufacturers claim that vitamin B17 is not only healthy but also a suitable remedy against cancer cells if consumed regularly. What does science say about this?

What is vitamin B17?

Since vitamins are essential to life, given the name “vitamin B17” one might think that it is a substance that humans need. However, this is not the case.

The reason: the so-called vitamin B17 is not a vitamin at all. Rather, this designation is a fantasy name of the manufacturer. The substance amygdalin or the chemically related laetrile is hidden behind vitamin B17.

In addition to apricot kernels, amygdalin is also found in bitter almonds, peach and plum kernels, bamboo shoots, and manioc.

Does vitamin B17 help with cancer?

In alternative medicine, amygdalin is said to fight cancer cells. Formerly, preparations with vitamin B17 under the name Laetrile were used against cancer in the USA. However, to date, there have been no scientifically based clinical studies proving that amygdalin is beneficial in cancer therapy.

For this reason – and also because of the possible side effects – the manufacture and sale of these preparations are now prohibited in the USA. Products with vitamin B17/amygdalin are also not approved as medicinal products in the European Union.

How dangerous can vitamin B17 become?

When vitamin B17 (amygdalin) is digested, toxic hydrocyanic acid (cyanide) can be released into the body. If you take too much amygdalin, for example in the form of bitter apricot kernels, you risk poisoning with symptoms such as:

Such symptoms of prussic acid poisoning can already appear after eating less bitter apricot kernels. An overdose of vitamin B17 can lead to fatal respiratory paralysis. The Federal Institute for Risk Assessment (BfR) therefore recommends that adults eat no more than two apricot kernels per day. Children, on the other hand, should not be given seeds at all. 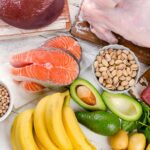 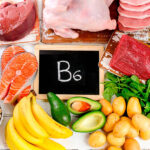