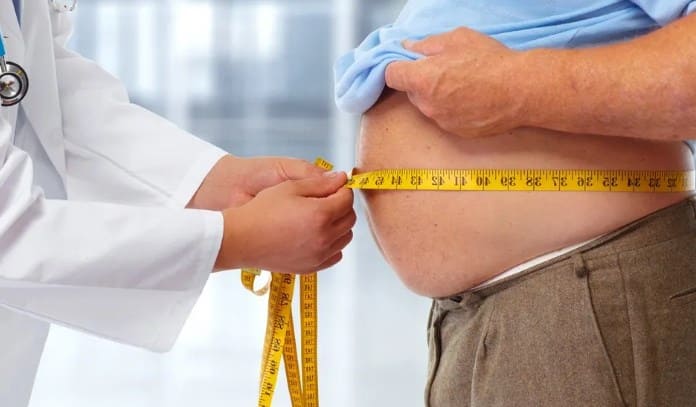 Vitamin D affects body weight. If there is a lack of vitamin D, fat is stored more easily and weight loss is difficult. A vitamin D deficiency could also increase feelings of hunger and hinder fat burning.

No diet without vitamin D

For years, losing excess weight seemed incredibly easy. Because it was always said: Simply burn more calories than you consume. And? Is it easy to lose weight with this rule? Well, not always.

The body cannot be pressed into a prefabricated shape and therefore does not react to the push of a button in the same way as another body might. Everybody is different. This is why obesity occurs in every person as a result of a different complex of causes.

A wrong or too-rich diet and lack of exercise are of course part of it. However, other factors for overweight are actually the genes, but also the hormonal situation, age, the stress to which a person is exposed, the state of his mineral supply (keyword: magnesium), the degree of acidification, possible toxin exposure, and much more.

Another factor that can contribute to obesity is a vitamin D deficiency – as several studies have recently pointed out.

For example, the American Journal of Clinical Nutrition (AJCN) reported a study that found that women who also supplemented their vitamin D levels with vitamin D supplements while on a weight-loss diet lost more weight than those women who did not take vitamin D or whose vitamin D level was too low.

Another study published by the same journal showed that the benefits of weight loss—lower blood pressure, reduced blood sugar and insulin levels, and lower blood lipid levels—were more pronounced in study participants who included calcium and vitamins in their diet and had taken D.

The third study, dating from 2009, was reported in the journal Medical Hypotheses. It was found here that people of Asian-Indian descent were significantly more inclined to be overweight and insulin resistant (pre-diabetes) if they suffered from a vitamin D deficiency.

Unfortunately, it has not yet been clearly clarified how specifically vitamin D can contribute to increased weight loss. But there is a lot of speculation about this.

Some scientists suspect that special vitamin D receptors located on the fat cells tell the cell whether it should burn its contents (the fat) for energy or better store it in the form of excess weight for bad times – depending on whether they are activated by vitamin D or not.

Brain cells that control metabolism, hunger, and satiety also have vitamin D receptors. If there is a lack of vitamin D, the functionality of these cells decreases and there could be an increased feeling of fullness or a reduced feeling of satiety.

It has also been shown that vitamin D can reduce systemic inflammation (chronic but unnoticed inflammation of the entire organism). However, chronic inflammation has long been associated with increased obesity.

It is therefore particularly advisable to pay attention to an adequate vitamin D supply if you simply cannot lose excess weight, although you actually consume fewer calories than you consume daily.

Now people with an ideal weight might think that vitamin D shouldn’t interest them. After all, they don’t want to lose weight.

Of course, optimizing the vitamin D level only helps to achieve a suitable weight and does not lead to being underweight, as one might think.

Apart from that, a vitamin D deficiency does not only lead to obesity (in some people), but to many other health problems, so everyone should deal with this vitamin and not just overweight people.

For example, low vitamin D levels can lead to depression, with depression-related fatigue and listlessness leading to a degree of inactivity, which in turn can lead to obesity.

Likewise, a vitamin D deficiency is associated with blood sugar problems – and sooner or later this can also lead to obesity, and of course to diabetes anyway.

Even serious problems such as rheumatoid arthritis or multiple sclerosis are repeatedly associated with vitamin D deficiency. Both diseases often limit the mobility of those affected – and that brings obesity back on the scene.

In addition, patients of the two diseases mentioned often receive cortisone preparations. However, one of the most important side effects of cortisone therapies is a sometimes immense overweight in the sense of so-called “skeletal obesity”.

A vitamin D deficiency can lead to obesity both directly and indirectly and should be corrected in any case.

The best dietary sources of vitamin D are fatty fish (vitamin D is a fat-soluble vitamin), such as B. cod, tuna, mackerel, and salmon. For vegetarians and vegans, mushrooms are the best option, especially those that have been exposed to UV light (i.e. no cultivated mushrooms, which are usually grown in the dark).

Nevertheless, it is usually not possible to keep the vitamin D level at a healthy level with food.

However, since vitamin D or its precursor can be produced by the body itself under the influence of solar radiation in the skin, sunbathing in particular is a very good way to equip yourself with really high vitamin D levels. 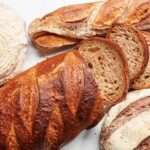 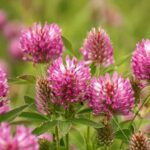