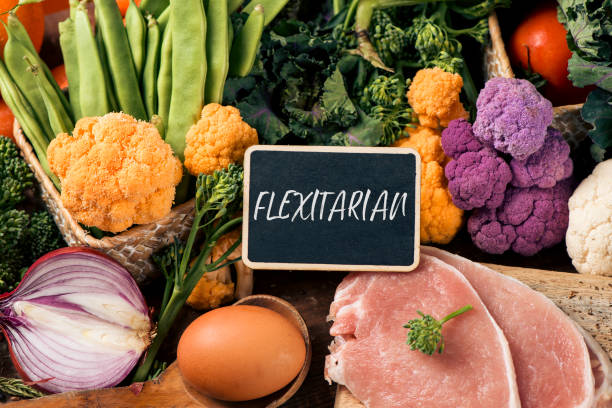 Without prohibitions, but healthier and with full enjoyment – the new nutrition trend inspires more and more Germans. You can find out here which foods flexitarians consume and whether the diet is sensible and healthy.

Flexitarians call themselves people who eat vegetarian food – just flexible. For this reason, they are also known as “part-time vegetarians”. The principle is simple: flexitarians make their everyday life meat-free, but allow themselves to reach for a bratwurst or a good steak on special occasions.

How often do flexitarians eat meat?

There are no fixed (maximum) quantities for the consumption of meat for flexitarians. Most flexitarians abstain from meat about three or more days a week. Some flexitarians only eat organic meat and poultry, others only consume meat on special occasions, and still, others eat meat regularly but in very small amounts. Instead, whole grain products, legumes, soy products, and lots of vegetables and fruit (preferably organic) are served.

Why do people become flexitarians?

Above all, flexitarians want to promote their health, and ethical values ​​and environmental protection play a minor role. Food should be healthy and freshly prepared instead of cheap. Motto: Do ​​something good for your body and your conscience – without exaggerating.

Are you already a flexitarian?

More and more Germans are enthusiastic about the new trend: According to a study by the Universities of Göttingen and Hohenheim, twelve percent of Germans are taking part. Another ten percent want to reduce meat consumption. Only 3.7 percent eat a purely vegetarian diet and completely avoid meat and the like.

The nutritional trend originally came from overseas. The American Helga Morath invented the term flexitarian (made up of the words flexible and vegetarian) in 1992 because she wanted to describe dishes on her menu more precisely.

The restaurateur struck a chord with this and created a new attitude towards life: Eat without prohibitions, healthier, and with full enjoyment – ​​experts also believe that this is the right way to go. After all, excessive meat consumption increases the risk of cardiovascular disease, obesity, diabetes, and cancer.

The saturated fatty acids in red meat in particular cause problems for the body. But: It is not vegetarians who live the longest, but people who occasionally eat meat in addition to lots of vegetables, fruit, and fish. This has been shown by a large study that has been running for 18 years, with 450,000 participants at times.

“The result makes sense because meat contains a number of health-promoting substances,” explains Professor Sabine Rohrmann from Zurich in the Apotheken Umschau. Although they are also present in plants, the human body can better utilize them from animal products.

“Flexitarian nutrition is exactly the right thing,” confirms Professor Helmut Husker, President of the German Society for Nutrition (DGE). This is how you get the optimal amount of essential nutrients. The recommendations of the DGE are 300 to 600 grams of meat per week. That would be about 15 to 30 kilograms a year. And that’s about half as much as the annual per capita consumption in Germany today – which is around 60 kilograms per year. 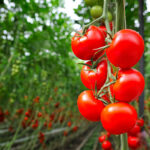 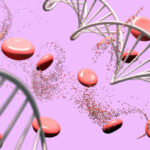