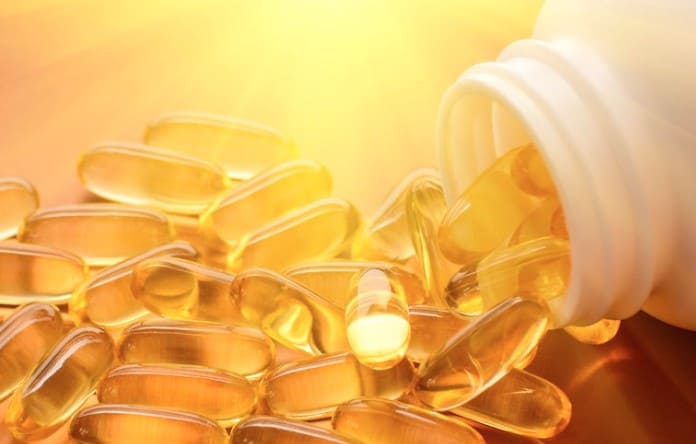 Vitamin D plays an important role in preventing respiratory diseases. A good supply of vitamin D requires fewer antibiotics and activates the immune system in a way that it can deal better with infections – Irish scientists summarize the importance of vitamin D in Corona times.

At the same time, researchers working at Trinity College Dublin on The Irish Longitudinal Study on Aging (TILDA) draw attention to the fact that one in eight Irish adults over 50 is vitamin D deficient, raising the focus on vitamin D deficiency intake of the vitamin should be aimed at.

The related report was published in early April 2020 and is titled: Vitamin D Deficiency in Ireland – Impact on COVID-19.

The TILDA researchers found that vitamin D deficiency is pervasive throughout the Irish population:

Anyone who stays at home for fear of infection increases their vitamin D deficiency even further
Especially in April 2020, when the so-called first wave of the “pandemic” was in full swing, the sun’s rays could have been sufficient to start vitamin D formation in the skin. But then of all times, it was said that one should stay at home or even had to in many countries, which prevented people from strengthening their immune systems and protecting themselves from viral infections.

It has been known for years that a good supply of vitamin D reduces susceptibility to respiratory infections and that flu outbreaks are less severe (with a lower mortality rate) if the population is well supplied with vitamin D. We had reported in our articles on the protective effect of vitamin D in flu and also in our article on the importance of taking vitamin D from the fall.

The Irish researchers also recommend taking vitamin D – of course, especially for people over 50, for those who (are not allowed) to leave the house/apartment, and for high-risk groups such as the overweight, the elderly, and people with asthma and chronic lung diseases. According to TILDA scientists, vitamin D should not only be taken in the winter months but all year round if you can’t soak up the sun regularly.

But everyone else should also pay attention to a healthy vitamin D level, especially since vitamin D supplements are available without a prescription. You can even order vitamin D tests online and find out your personal vitamin D level – without ever having to leave the house.

Based on the test result, you can then (in consultation with your doctor by telephone) find out the vitamin D dose that is right for you. Information on this can also be found here: Vitamin D: The right intake

“We have evidence that vitamin D has a role in preventing lower respiratory tract infections (pneumonia, bronchitis, influenza, etc.), which is particularly true in older people when they have low vitamin D levels.

In one study, for example, the risk of infection was halved on average when vitamin D supplements were taken.

We do not yet know the specific effect of the vitamin on Corona. However, since vitamin D improves the reactions of the immune system and also has such a positive effect on bone and muscle health, care should be taken that at least risk patients and those who cannot or are not allowed to leave their homes consume sufficient vitamin D. Especially when you don’t move or can’t move much, vitamin D is twice as important because it can contribute to the best possible maintenance of the muscles.”

Another study on the subject, published in the journal Aging Clinical and Experimental Research on May 6, 2020 (4), did not focus on a single country as in the Irish study. On the other hand, it was discovered that there was also a connection between low vitamin D levels and the number of corona cases and mortality rates in 20 other European countries.

Interestingly, the average vitamin D levels of people in Spain and Italy – those countries that had a particularly high corona death rate – are lower than is the case in northern Europe. Older people in particular – the preferred corona risk group – in the Mediterranean countries like to stay at home and avoid the sun so that they are almost predestined for a vitamin D deficiency, which significantly increases their risk of illness – whether from corona, flu, or other respiratory infections.

In clinics and retirement homes: vitamin D deficiency in 75 percent of patients

The researchers involved in this study reported that, according to an earlier study, 75 percent of residents or patients in hospitals and retirement homes had a severe vitamin D deficiency.

Combination therapy against Covid-19: vitamin D, magnesium, and vitamin B12

A study from Singapore was published in the November/December 2020 issue of the specialist journal Nutrition, in which the combined administration of vitamin D, magnesium, and vitamin B12 proved to be helpful in the treatment of Covid-19.

The 43 participants were all older than 50 and suffering from Covid-19. 17 of them now received 1000 IU of vitamin D, 150 mg of magnesium, and 500 µg of vitamin B12 daily. The remaining 26 received no supplementation. It was found that the disease progressed more easily in the vitamin group and that oxygen supply and intensive care were required less frequently in this group (only in 17.6 percent of the participants) than in the other group, which had not received any vital substances ( 61.5 percent of the participants). 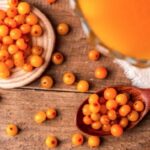 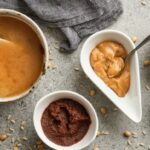