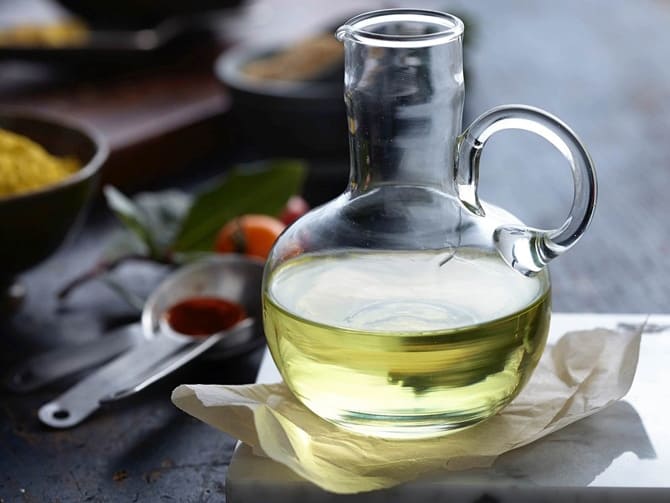 Contents show
1. Why is algae oil so healthy?
1.1. Aquatic fatty acids prevent depression – even after pregnancy
1.2. Algae oil helps with weight loss
1.3. Algae oil as an Alzheimer’s drug?
2. Where can I buy algae oil?
3. How do I use algae oil?

Algae oil is the new superfood from the sea. A deficiency in the omega-3 fatty acids it contains can even cause serious illnesses. But what makes the fat of the algae so special? We reveal why you should include algae oil in your diet and why you can even lose weight with the fat.

Superfood doesn’t have to be rare and expensive. On the contrary: Many local foods are at least as healthy. The eco-balance does not necessarily have to suffer for your own nutrition. A wonderful example is algae. The resources of the plant are almost unlimited. Algae oil can be produced from them – sustainably and free of pollutants.

Algae oil? Never heard? This is the case even for health-conscious people. That’s why dr. medical Michael Nehls has made it his mission to educate about the hitherto unknown star of nutrition. In his book “Algae Oil – The Nutritional Revolution from the Sea” he introduces us to the superfood of the future. Because algae oil should have long since earned a place in our diet!

Incidentally, a lack of omega-3 fatty acids can be life-threatening – and increase the risk of numerous common diseases such as depression, diabetes, cancer, or cardiovascular diseases. This is why a purely fat-free diet is so dangerous – in experiments, animals are said to have even died within a few months as a result of fat withdrawal, as Dr. Nehls explains in his book.

In contrast to fish and krill oil, which has experienced its peak in recent years, algae oil is inexhaustible – and its production is environmentally friendly. But that’s not all: We have selected three particularly exciting effects that algae oil has on your body. These are just a few of many – you can find all the information and delicious recipes with algae oil in the book.

Why is algae oil so healthy?

Postpartum is a beautiful time for all mothers, but it is also difficult mentally – because the body is overwhelmed by hormones. However, if the depression persists, it is called postpartum depression. Doctors observe that in countries where many essential fatty acids are consumed through fish and seafood, pregnant women are less likely to suffer from depression after giving birth. This is because towards the end of pregnancy your own brain is fighting with that of the child for the omega-3 fatty acids – so the need increases. A lack of omega-3 fatty acids can, in turn, disrupt important processes in the brain and thus increase the risk of depression. Algae oil counteracts this.

Fat vs fat – yes, it works. Omega-3 fatty acids promote fat loss. By consuming algae oil – i.e. fat – you are fighting the love handles at the same time. At the same time, the feeling of hunger should be inhibited!

Algae oil as an Alzheimer’s drug?

For cell renewal, the brain needs nutrients – including omega-3 fatty acids. If the building blocks are missing, the brain suffers. One consequence is Alzheimer’s. The fats contained in algae oil are said not only to protect against Alzheimer’s, but can even slow down the progression of the disease.

Where can I buy algae oil?

You can now buy algae oil in bottles or as capsules. Many health food stores and even drugstores offer the preparation – you can also order it easily on the Internet.

How do I use algae oil?

You don’t necessarily have to take supplements to benefit from algae oil. You can also simply incorporate the oil into your diet. 2-3 teaspoons of algae oil give the salad dressing a delicate touch, but can also be wonderfully stirred into stews. Pumpkin soup can be wonderfully refined with a little algae oil, for example. 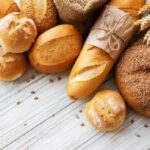 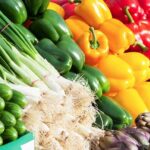