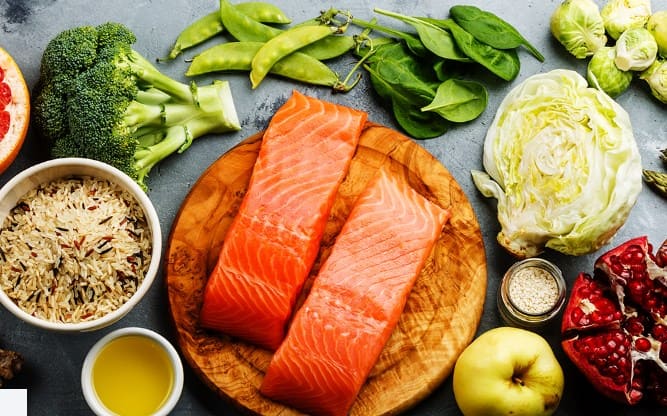 The metabolism of the human body cannot take place without a sufficient supply of basic minerals and trace elements. In addition to numerous other functions, these substances regulate the water balance and support the nerve cells. They are also essential components in the blood and in the skeleton.

Other functions of alkaline minerals and trace elements include the regulation of hormone balance and the utilization of carbohydrates, proteins, and fats ingested with food.

The distinction between basic minerals and trace elements is primarily based on the fact that the latter is only required in small amounts by the body, but their importance should not be underestimated.

The usability of basic minerals

Bioavailability is important for the absorption of ingested basic minerals and trace elements. This states to what extent the substance supplied to the body can actually be utilized by the body. The bioavailability of the Sango sea coral can be classified as particularly high, while the bioavailability of chemical food supplements is very low.

The Sango Sea Coral is not part of plants, since corals are animals. Only the shells are used to obtain the products from the Sango sea coral, no living animal is harmed.

In contrast to most land corals, the Sango coral has an optimal ratio of minerals calcium and magnesium of 2:1.

The basic minerals and trace elements are present in the Sango sea coral in an ionized form. They also carry essential biological information, which is available in the form of vibration fields. In order for this information to be preserved, the careful transport of the sea coral is just as important as its careful processing. The sea coral contains all the ingredients that humans need and supports them in building up and activating their very own powers.

So that the valuable ingredients of the sea coral can be fully absorbed by the body and transported into the cells, the sea coral is diluted with good water. The recommended frequency of dosing is three times a day. However, the interval to a meal should be at least one hour. 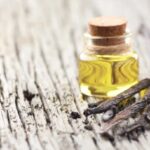 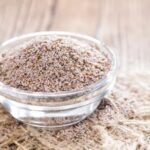