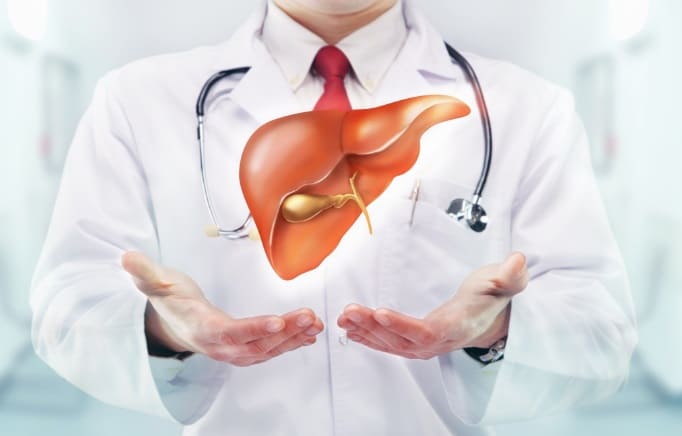 Contents show
1. Biliary diet – these are the best foods
2. Bile diet – you should rather avoid these foods

Biliary diet – these are the best foods

If you have bile problems, you will most likely have to stick to a bile diet for the rest of your life. You can easily prevent this by paying attention to your diet.

Bile diet – you should rather avoid these foods

Even if you don’t strictly enforce the gallbladder diet, you should at least pay some attention to consuming the following foods. 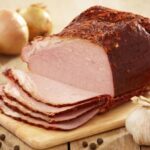 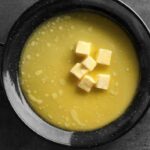