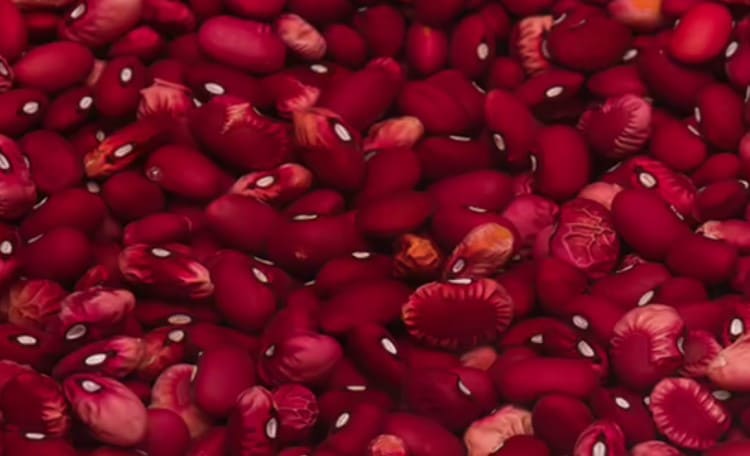 Kidney beans are a popular ingredient in many dishes. They should not be missing in chili and tacos, and they also taste good in many salads. Red beans are highly toxic when raw. We reveal what’s behind it.

Many dishes can be made from kidney beans. Whether for stews, soups, casseroles or salads: the legumes are in demand worldwide. Their mild, slightly sweet taste and floury consistency are also popular with children.

Kidney beans are usually available in jars or cans. These products have already been pre-cooked. For dishes such as chili con (or sine) carne, they are only heated. They can also be eaten cold from the can.

However, they should be rinsed off first: This reduces the notorious flatulence. Because the brew still contains the multiple sugars in the beans, which are converted into gases in the intestine. Spices such as (cumin) cumin, fennel or anise also ensure that the beans are better tolerated.

Uncooked kidney beans should not be eaten: they contain a high concentration of the plant toxin phasin. And that’s what it’s all about: just five raw beans can trigger severe nausea, nausea or diarrhea.

Phasin is a protein that belongs to the group of lectins. These are mostly found in plants. They serve as defenses against predators. Therefore, lectins are also referred to as “natural pesticides”. They are particularly common in legumes such as beans.

When cooked, the toxin is decomposed and rendered harmless. The kidney beans should be soaked for several hours beforehand. This also dissolves the said polysaccharide.

Soak and cook raw kidney beans – this is how it works

Rinse the legumes well in a colander under cold water and discard any damaged beans.
Place the beans in a bowl, cover with two to three times the amount of cold water and soak for eight hours – preferably overnight. In summer it is better to put it in the fridge or in the cellar. The longer the beans are soaked, the shorter the cooking time.
Rinse again with cold water to remove the dissolved polysaccharide.
Put in a saucepan and fill with water. This should be two to three centimeters above the beans.
Bring to the boil and continue to simmer over low heat.
If the kidney beans have been soaked for a good 12 hours, they need around 45-60 minutes to cook – depending on whether you prefer them al dente or softer.
If you don’t have much time to soak, you can cook the beans straight away. But that takes twice as long (1.5 to 2 hours). In addition, the risk of getting flatulence is higher.

Cooking kidney beans yourself: that’s why it’s worth it

Why even bother to cook kidney beans yourself? It’s a matter of personal belief. In terms of taste, only gourmets should be able to tell the difference. Even cooked legumes should taste more intense and be firmer to the bite.

However, cooking kidney beans yourself has some advantages. For example, you have the option of only putting as many beans in the pot as is actually needed for the respective dish. As a result, there are not as many leftovers – and less food ends up in the garbage. And if you still have a portion left over, you can freeze it.

Dry beans are available in large quantities and are therefore cheaper. The best thing, of course, is to avoid plastic altogether and to buy the legumes in an unpackaged shop. The beans should be stored dry and protected from light, frost and vermin.

No unnecessary sugar in home-cooked beans

But cooking yourself offers another big advantage: You avoid possible foreign substances. Because pre-cooked kidney beans in stores often contain unnecessary sugar or additives. These include, for example, calcium chloride and modified starch, which are intended to prevent the beans from becoming soft. While these ingredients are safe, they are unnecessary and avoidable.

Where do kidney beans come from?

The kidney bean originally comes from Peru – and not, as one might think, from Mexico. For the natives it was one of the most important foods. The oldest finds date back to around 6000 BC. Over time, the legume also spread to other South and Central American countries.

In the colonial period in the 16th century, the Spaniards finally brought the newly discovered ingredient to Europe. Incidentally, it owes its name to its kidney-like shape. The beans are very sensitive to cold and need a humid climate to thrive. Therefore, today they are mainly cultivated in Africa, America and China. 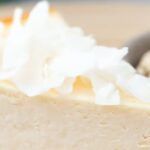