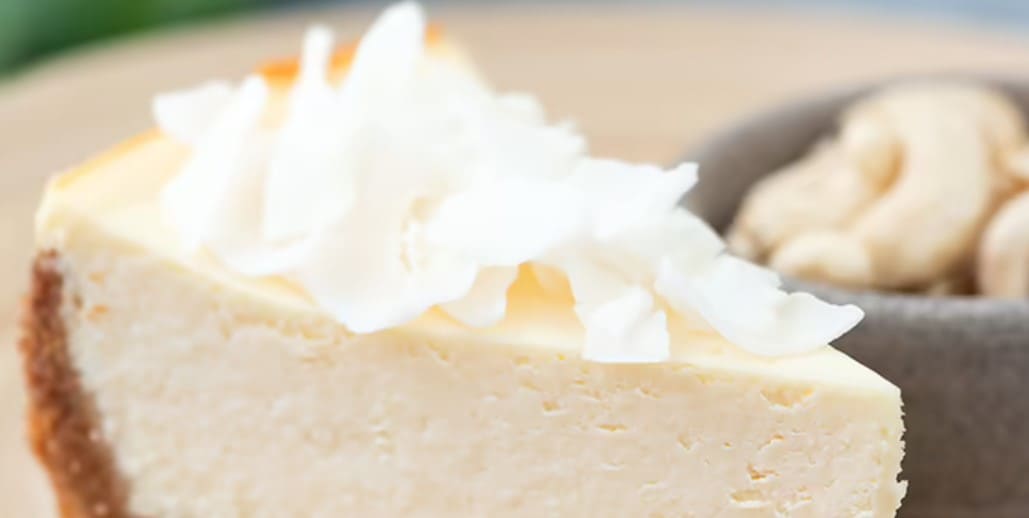 Contents show
1. This is what makes a good vegan quark
2. This is cheese without milk
3. That’s why you should switch to vegan butter
4. Cooking and baking with vegetable cream
5. A substitute for buttermilk is not easy to find
6. Make dairy-free crème fraîche yourself

If you want to use vegan milk substitutes, you have many options. Whether for quark, cheese, butter, cream, buttermilk or crème fraîche: the market offers more plant-based alternatives than you might think.

To start with: Manufacturers in Germany are not allowed to call vegan quark vegan quark. Is prohibited. This applies to vegan butter, yoghurt, cream and milk – i.e. almost any substitute for udder secretion products of any kind.

Vegan sausage, on the other hand, is legally a completely different case, it can be called vegan sausage. We think: That’s all cheese. And fortunately we are not a manufacturer and do not name any products, so we just say vegan quark.

This is what makes a good vegan quark

When it comes to naming, manufacturers have no choice but to get creative. They describe the products as “Quark Style”, “Qvark” or simply Quark Alternative. The basis of plant-based quark is usually the same as that of vegan. The vegan quark gets its sour taste because it is mixed with probiotic bacterial cultures. That’s why well-made alternatives actually taste like quark – they have the sour taste typical of quark.

Vegan quark can do everything that animal quark can: spreads, ice cream, herbal quark – and cheesecake, for example. You can buy it in health food stores and (organic) supermarkets.

This is cheese without milk

“I could do without everything, but cheese? Never!” Vegans hear this saying an estimated 23 times a day on average. And yet they manage to give up. Also because with all the alternatives to mozzarella, parmesan and gouda that are now on the market, it’s not as difficult as non-vegans might think.

The products are no longer only available in health food stores and organic markets, but also in discounters and conventional supermarkets. And sometimes it doesn’t have to be cheese at all: the range of plant-based spreads that don’t want to imitate cheese at all has grown immensely in recent years. You will find many good and very good products in our ÖKO-TEST vegan spreads.

Okay, sure – plant-based margarine is “vegan butter”. However, it’s not quite as easy as it seems. Some margarines do contain animal ingredients, such as buttermilk, fish oil or whey.

That’s why you should switch to vegan butter

A look at the list of ingredients helps – although some animal components are also hidden behind supposedly plant-based names. One example is vitamin D, which is often obtained from sheep’s wool fat. If you want to be on the safe side, look out for the vegan label.

By the way: Butter is the most climate-damaging food of all, ahead of beef. So if you want to protect the climate, you are doing a lot of good if you switch from butter to margarine.

Cooking and baking with vegetable cream

Vegan cream is one of the products that has been available in almost every supermarket for a relatively long time. The base is often made from soybeans, oats, spelt, almonds or coconut. They range from unsweetened to sweetened, reduced-fat or not, for whipping or cooking.

If you don’t want to whip it up straight away, you can also get purely plant-based spray cream. Here, too, the manufacturers have to be creative when choosing a name – which is why the products on the shelves are often called “cuisine”, “whip” or simply “cream”. Coconut milk is also suitable as a cream substitute for cooking and baking, although of course it does not have a really good ecological balance.

A substitute for buttermilk is not easy to find

Vegan buttermilk is actually rarely available for purchase. Still want to? Then simply mix your own “buttermilk”. It’s much easier and quicker than you think: mix 300 milliliters of soy milk with 15 milliliters of lemon juice, wait ten minutes for the drink to thicken, and you’re done. Of course, oat milk or other milk substitutes also work, you have to approach the taste.

As with soy cream, yoghurt and the like, soy in buttermilk has a more distinctive taste that is not for everyone. Oats, on the other hand, taste a little sweeter and are also the better choice ecologically.

Everything tastes a little better with crème fraîche – be it pumpkin soup, tortillas or potato casserole. If no crème fraîche isn’t an alternative, what is plant-based? There are a few products that come close in taste and texture to animal crème fraîche, but not many.

If you still don’t want to do without, you can easily prepare one yourself. Soak 150 grams of cashew nuts in water overnight. Discard the water the next day. Mix the seeds with 130 milliliters of soy milk, the juice of half a lemon and a pinch of salt in a blender until the mixture is creamy, done. 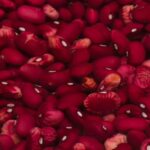 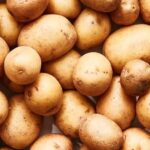