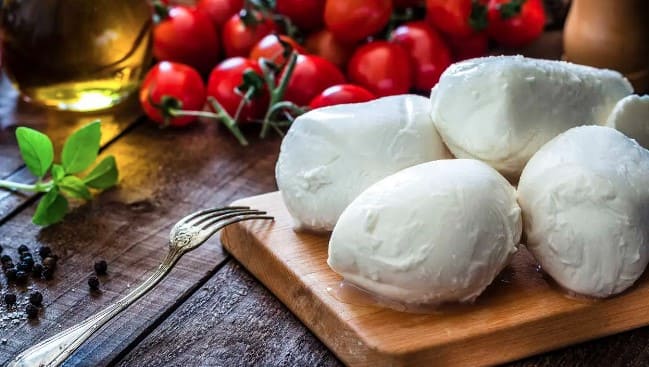 Dairy products are commonly advertised as a wonderful source of calcium. However, high calcium content does not mean that the food is healthy – as researchers have found time and time again. Dairy products pose health risks. For example, it has long been known that dairy products trigger acne and promote prostate cancer. Scientists from New York have now discovered that eating cheese in particular increases the risk of breast cancer.

Cheese and the risk of breast cancer

Cheese is a dairy product and dairy products are considered critical from a naturopathic point of view, especially when it comes to intestinal problems, skin problems (acne), respiratory problems, and also hormonal cancer (such as breast cancer).

Officially, however, cheese – like all dairy products – is presented as healthy food, especially because it contains so much calcium. And so you can find cheese in almost every ready meal, whether burgers, pizza, tacos, salad, or sandwiches – cheese is in or on everything.

Cheese and its health disadvantages

Apart from the high calcium content, even nutrition experts can hardly think of any other health benefits that cheese could have in store. Possible disadvantages, on the other hand, usually come like a shot:

Cheese consumption continues to rise – as do the breast cancer figures

However, since cheese tastes so good to many people, its consumption is constantly increasing. In the US alone, the amount of cheese consumed has tripled in the last 40 years. In Germany, cheese consumption rose between 2010 and 2015 by 2 kilos of cheese per capita and year to 24.5 kg – and in “cheese country” Switzerland, people were pleased that the curve for cheese consumption climbed another percent from 2015 to 2016.

New York researcher and cancer prevention expert Dr. However, Susan McCann wrote in February 2017 in the journal Current Developments in Nutrition that cheese can increase the risk of breast cancer. This is not surprising at first, because diet has a major impact on the risk of cancer – and cheese has long been known to be a bad choice of food for prostate cancer, for example.

As far as dairy products are concerned in general, the previous studies on their influence on the risk of cancer have been very different and inconsistent. Some studies have shown a higher risk of cancer with dairy consumption, while others have not.

Dairy products are sometimes very different from each other. So the conflicting study results are not surprising,” said McCann and colleagues. “There are ingredients in some dairy products that increase the risk of cancer and ingredients that reduce it.”
In any case, it is interesting that breast cancer rates are also highest in the cheese strongholds of the world.

Of course, other factors that can influence the risk of breast cancer were taken into account in the study (e.g. age, BMI, hormonal status, genetic predisposition, etc.).

Since even scientists are of the opinion that diet is responsible for the development of the disease in at least 30 percent of all cancer cases, the personal cancer risk can now be significantly reduced through intelligent food selection.

It is now clear that cheese is not part of an anti-cancer diet. Other foods that are also unfavorable if you want to protect yourself from cancer are sausage, meat, alcohol, sugary foods, and processed products that may contain carcinogenic additives. 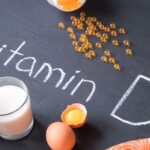 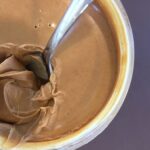