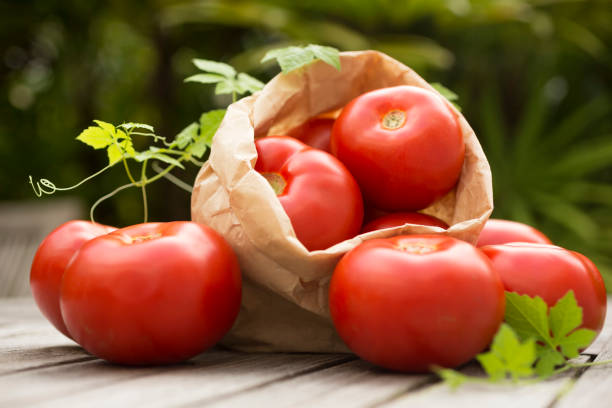 An international team of researchers may have achieved a breakthrough in curing multiple sclerosis. In the animal model, the use of plant substances (cyclotides) brought initial, great success. To the backgrounds.

In the future, the autoimmune disease multiple sclerosis will be curable. The researchers at MEDUni Vienna and their international research colleagues (Australia, Germany, and Sweden) are convinced of this.

So far, multiple sclerosis cannot be cured, but it can be treated. The disease can be treated with drugs such as cortisone – but with unpleasant side effects. The international research team led by research director Christian Gruber has now taken another step towards combating MS. They assume that plant polypeptides (cyclotides) will cure MS.

The insidious disease of multiple sclerosis

The body’s immune system should protect its own body from invaders or fight off inflammation. Not so with multiple sclerosis (MS) – an autoimmune disease of the central nervous system. The body directs its defenses against itself. As a result, the insulating layers of its nerve fibers (myelin or marrow layer) in the brain and spinal cord become inflamed. Stimulus transmission is made more difficult or almost impossible if it is completely broken down.

In MS patients, this manifests itself in paralysis of the facial muscles, speech disorders, but also urinary incontinence. The disease progresses in phases, which is reflected in the new or recurring flare-ups of known symptoms.

The mechanisms of the inflammation and the causes have so far only been partially elucidated. A vitamin D deficiency is suspected, for example. Drugs such as cortisone are anti-inflammatory and can be used to treat acute flare-ups. The symptoms subside after a short time. The big disadvantage is that they can only be administered intravenously and have severe side effects.

With tomatoes to success

Cyclotides are peptides (small proteins) that are obtained from various plants such as nightshades (tomatoes), grasses and coffee plants and can stop inflammatory processes in the immune system. Researchers found that they suppress the release of the messenger substance interleukin-2 and prevent cell division of the T cells (“killer” or “helper” cells).

The scientists at MedUni Vienna, together with their international research colleagues, made use of the knowledge about plant substances and carried out a mouse study. “In an animal model for MS, the occurrence of symptoms was significantly reduced by the oral administration of cyclotides,” says research group leader Christian Gruber.

They were able to show that a single oral intake of a plant peptide could stop MS at a very early stage. The duration between the attacks became longer and the foci of inflammation less. The animals showed no negative side effects.

They published the results of their study in PNAS (Proceedings of the National Academy of Science of the United States of America).

The researchers assume that the results of their study can be transferred to humans.

“As soon as functional neurological deficits occur and the first disease-related changes in the central nervous system are visible in the MRI scan (Note: Magnetic Resonance Imaging), the drug could be administered as a basic therapy. So it could be that the period between the flare-ups is extended or that an outbreak of the disease can be prevented,” the scientists say optimistically.

As a result of the successful mouse study, MedUni Vienna, together with Freiburg University Hospital, applied for patents for the plant peptide in several countries and founded the Cyclone company. The aim is to develop an orally active drug that will enable MS patients to lead a “normal” life. According to the researchers, an initial phase I clinical study could start as early as the end of 2018. 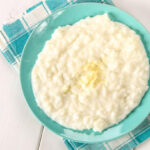 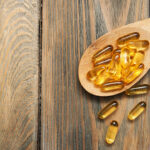