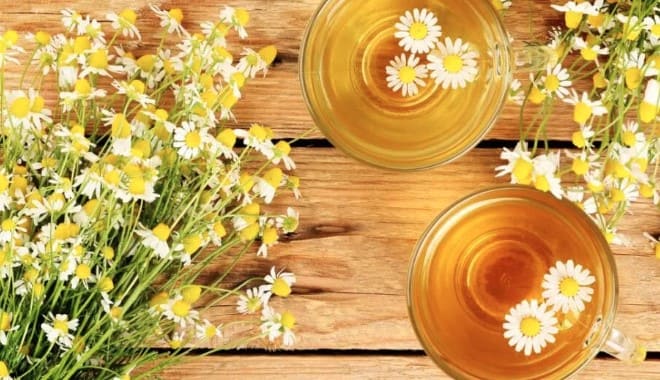 Everyone knows chamomile tea. However, hardly anyone has heard of a chamomile smoothie. It is a wonderful companion for stressful times, relaxing and calming the nerves. Chamomile tea is also an ideal way to make intestinal enemas tolerable.

Next time you’re stressed, feeling drained, or in need of a punching bag to bang your fists in, try a chamomile smoothie. It’s almost unbelievable what a little chamomile can do for you.

Chamomile has long been known as a calming, relaxing medicinal herb. It contains substances that have a similar effect on the brain as pharmaceutical tranquilizers. In fact, Canadian research shows that chamomile has a “significant effect” even on anxiety disorders. A flavonoid in chamomile called apigenin may be responsible for the plant’s anti-anxiety and calming properties. Its effects on brain receptors are comparable to those of Valium or Xanax.

Unlike these drugs, however, chamomile is not addictive and has no dangerous side effects. Another mechanism of action of chamomile is its ability to increase glycine levels in the body. Glycine is an amino acid that calms nerves and muscles in the body, among other things.

Finally, with a healthy smoothie, you consume the entire chamomile flower, while the tea is just a flower extract. Fresh chamomile blossoms have a particularly strong effect. So if you see chamomile plants for your balcony or garden anywhere, buy them. You can then – as soon as the stress is approaching or your nerves are on edge again – pick a few flower buds and prepare yourself one from them.

Just a few minutes after drinking the smoothie, you can literally feel the stress and tension dissipate. For those really heavy and nerve-wracking times, make a commitment to having a chamomile smoothie every few hours. Of course, you can also buy dried chamomile blossoms in the pharmacy, or even better, in your organic or herbal shop. Make sure, however, that it’s the whole flower head and not some low-quality chamomile crumbs.

To conjure up a chamomile smoothie, you only need 8 to 10 fresh or dried chamomile flowers, which you then turn into a delicious smoothie in a blender with fruit and some water. The following proven suggestions can of course be changed according to personal taste, imagination, and the season:

Strawberries, nectarines, or a combination of banana and freshly squeezed orange juice also taste very good. But just experiment with yourself! However, dairy does NOT belong in a chamomile smoothie. They neutralize the effect of the valuable flavonoids from chamomile.

When to have a chamomile smoothie:

When your kids are freaking out or about to throw a fit, give them a chamomile smoothie. It’s best if you drink one too.

If you have an aggressive partner or another aggressive family member who you do not want to throw out immediately because of their positive qualities, you could serve this person a chamomile smoothie on a regular basis.

If you’re overworked or feel like you can’t relax, sip a chamomile smoothie.

If you are scared, anxious, nervous, and irritable, drink a chamomile smoothie immediately after the stressful situation!

Our society assumes that tension and stress are normal and related to our hectic life and environment. Often enough, however, our feelings are dependent on what we eat and drink and what happens to us as a result.

There are foods that make you jittery, stimulating, and susceptible to stress. There are also foods that can make you happy and relaxed. Chamomile is one of the latter. It helps us to feel better again. Chamomile is often used as a sleeping aid, as well as for stomach problems or inflammation.

However, people with an allergy to grape herbs and daisy plants should not use chamomile. 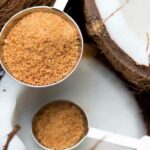 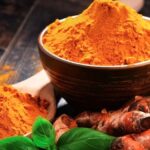