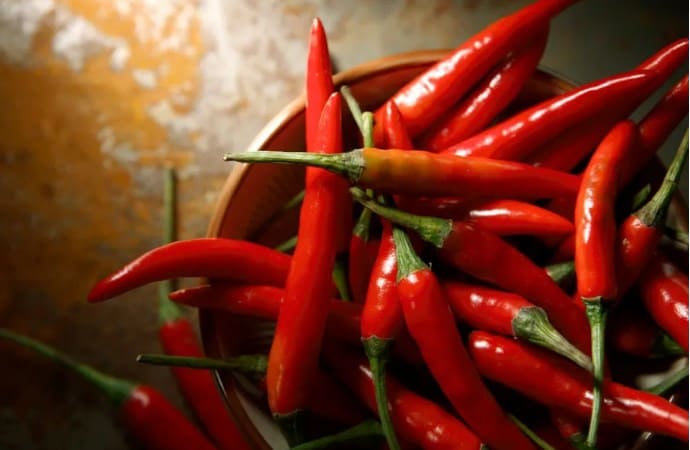 Contents show
1. Capsaicin from chilies – the risk of death decreases by 13 percent
2. Chilies extend lifespan
3. How chilies prolong the life
4. It is best to combine chilies with ginger
5. Chilies increase the anti-cancer effect of ginger

Anyone who likes to eat hot red chilies can continue to do so with peace of mind. Because eating spicy food prolongs life – according to a study from January 2017. Cardiovascular problems in particular are prevented by the small, spicy little fruit, which is why chili fans are less likely to suffer a heart attack or stroke.

Capsaicin from chilies – the risk of death decreases by 13 percent

Chilies and their hot active ingredient, capsaicin, have extremely beneficial effects on health, e.g. B. these

Researchers at Larner College of Medicine at the University of Vermont also found in a large-scale prospective study that regular consumption of chilies can reduce the risk of premature death by 13 percent – especially if it is death from a heart attack and stroke. The study was published in January 2017 in the online magazine PLoS ONE.

Chilies and other spices have been used for centuries as a remedy for a wide variety of diseases. However, there are only a few studies on chilies and their influence on life expectancy. Only another study published in 2015 showed that chilies can extend their lifespan and could therefore be confirmed by the current study.

In it, Dr. Benjamin Littenberg, a professor of medicine, analyzed data from more than 16,000 people. They had been medically observed for 23 years as part of the so-called NHANES-III study (National Health and Nutritional Examination Survey).

Chili users generally had lower incomes, less education, and not always a particularly good lifestyle, as they smoked and drank alcohol frequently. But they also apparently ate more vegetables and had lower cholesterol levels than those who didn’t like chilies. Apparently, chilies can – if eaten regularly – compensate for some vices and significantly improve the state of health despite the suboptimal lifestyle.

How chilies prolong the life

Although the exact mechanism by which chilies can actually delay mortality is not yet known, it is assumed that it is capsaicin, the main active ingredient in chilies, that is responsible for the longer lifespan,” the study authors said Professor Littenberg.
Capsaicin now has many positive health effects and influences many processes and reactions in the body, explains Littenberg. The first three effects of capsaicin listed above (antioxidant, weight loss aid, and blood thinning) alone bring enormous benefits in terms of cardiovascular health.

Because if you are slim, and have healthy blood vessel walls thanks to the antioxidant effect and good blood supply to the coronary arteries thanks to the blood thinning, you are protected from heart attacks and strokes. If you also take into account the positive effect of capsaicin on the intestinal flora, it becomes clear that you can hardly get seriously ill with chilies in your diet.

And if you don’t like chilies, you can easily take capsaicin from capsaicin capsules, which are now commercially available.

It is best to combine chilies with ginger

If you would like to support the positive effect of the chilies, then combine them with ginger. In a study published in September 2016 by the American Chemical Society, combining chilies with ginger was discovered to be a powerful anti-cancer agent.

While the main active ingredient capsaicin is dormant in the chilies, it is the 6-gingerol in the ginger. Especially in Asia, both spices are regularly used in the kitchen. This is where most of the studies on the health benefits of chilies and ginger come from.

A number of studies have shown that chilies fight cancer, but others have suggested that a diet high in capsaicin may be linked to an increased risk of stomach cancer. Ginger, on the other hand, always produced only positive study results.

The odd thing here is that both capsaicin and 6-gingerol bind to the same cell receptors – the ones that actually promote tumor growth, although capsaicin mostly and ginger always do the opposite.

Researchers from China’s Henan University investigated this contradiction and published their findings in the September (2016) issue of the Journal of Agricultural and Food Chemistry.

They discovered that the administration of capsaicin alone cannot stop the development of lung cancer if the right conditions for lung cancer development are in place. 6-gingerol, on the other hand, was able to prevent cancer in half of all cases. However, if both agents were given at the same time – capsaicin from chilies and 6-gingerol from ginger – then cancer could be prevented in 80 percent of cases.

So even if capsaicin had a cancer-promoting effect (which is not to be expected), it works in exactly the opposite way together with ginger and then has a strong anti-cancer effect, yes, it can massively increase the anti-cancer effect of ginger. 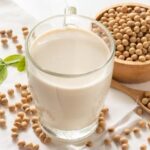 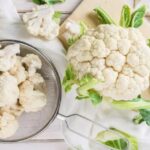