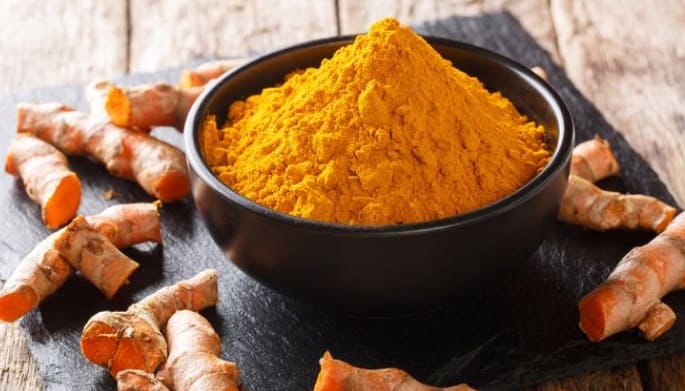 Contents show
1. Curcumin – The compound found in turmeric helps with forgetfulness
2. The effect on the brain
3. Clinical study on the effects of curcumin on forgetfulness
4. Significant improvement in memory performance
5. Deposits in the brain recede
6. Curcumin against forgetfulness

Regular intake of curcumin strengthens memory and is also said to help with Alzheimer’s disease. The anti-inflammatory and antioxidant plant substance found in turmeric should be part of the diet twice a day.

Curcumin – The compound found in turmeric helps with forgetfulness

Curcumin is known as an anti-inflammatory and antioxidant plant substance. It has long been suspected that frequent and regular consumption of turmeric could be the reason why seniors in India are less likely to develop Alzheimer’s disease, fight forgetfulness less often, and generally have better mental performance than people of the same age in western industrialized nations.

The effect on the brain

A scientific paper from 2008 already explained in detail how turmeric or curcumin could counteract the changes in the brain that are typical of Alzheimer’s:

We presented a detailed summary of all of these curcumin properties in our article on turmeric and Alzheimer’s. In most cases, however, the underlying studies and investigations at that time were Alzheimer’s models, i.e. not clinical studies on humans.

Clinical study on the effects of curcumin on forgetfulness

Scientists from the University of California published a study with human subjects in January 2018 in the American Journal of Geriatric Psychiatry. They investigated whether supplementation with curcumin could improve memory in people with age-related forgetfulness. In addition, the influence of curcumin on the typical Alzheimer’s deposits in the brain was examined in Alzheimer’s patients.

“Exactly how curcumin works in the brain is not yet fully understood. We believe that curcumin may limit processes in the brain that are associated with both Alzheimer’s and depression,” said Dr. Gary Small, study author and head of geriatric psychiatry at the University of California.
The double-blind, placebo-controlled study was conducted on 40 adults between the ages of 50 and 90. They were all already suffering from the first signs of forgetfulness and have now received either 90 mg micellar curcumin twice daily or a placebo preparation for 18 months.

Tolerance was very good. Only four curcumin subjects reported abdominal pain, but so did two from the placebo group.

Before the start of the study and every six months thereafter, the cognitive performance of the participants was examined. At the beginning and end, the number of deposits in the subjects’ brains (amyloid plaques and tau proteins) were also checked using a PET scan (positron emission tomography).

The curcumin group now showed significant improvements in memory and concentration. Nothing of the sort happened in the placebo group. In memory tests, the curcumin group was able to improve their performance by 28 percent within 18 months. Her mood also changed in a positive direction.

Deposits in the brain recede

It was also very interesting that the PET scan showed a clear breakdown of the deposits in the brain. Especially in the amygdala and hypothalamus, curcumin reduced plaque and tau proteins. In the placebo group, on the other hand, everything was the same in this regard.

The amygdala and hypothalamus are brain areas where a number of memory functions and also emotional abilities are located. Malfunctions of the amygdala can therefore manifest themselves in memory disorders, depression, and phobias. It is also often not possible to correctly assess situations emotionally if there is damage in this region.

“Our results show that taking curcumin for years can provide significant cognitive benefits,” concludes Dr. Small.
So if you want to take timely action against the forgetfulness that often occurs in old age or prevent it, turmeric should become the standard spice in the kitchen.

You will find 50 recipes with turmeric powder and fresh turmeric root on over 100 pages. In addition, the book contains the 7-day turmeric cure, in which you will learn how to use turmeric in a tasty but relevant amount in almost any dish – whether breakfast, lunch, evening soup, shake, or smoothie.

If you also want to use a curcumin dietary supplement, please note that curcumin is best taken several times a day in order to achieve a consistently high level of curcumin in the blood. In the above study, 90 mg micellar curcumin was used twice a day. Micellar curcumin is said to have a higher bioavailability than “normal” curcumin so the low doses mentioned are sufficient. (With normal curcumin you take over 2000 mg of curcumin daily). 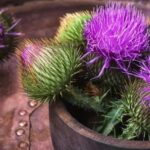 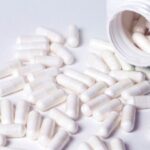