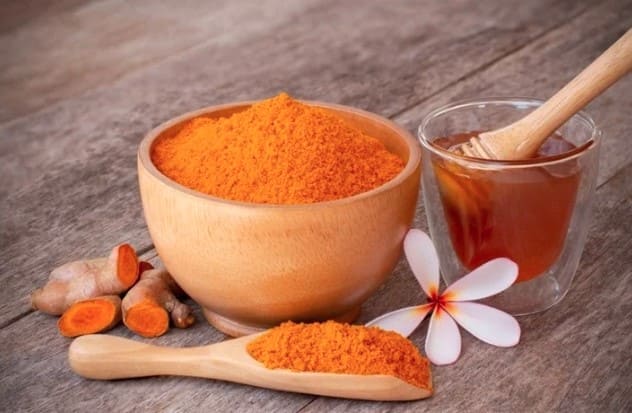 Fluorides may be closely linked to Alzheimer’s, Parkinson’s disease, or other neurological diseases as they have been shown to damage the central nervous system. Fluoride is found in toothpaste, in tooth gels, in some table salt, and of course in the fluoride tablets given to infants to prevent tooth decay.

Fluoride has a negative effect on the cells of the central nervous system – as has been known for a long time. Neurodegenerative diseases such as Alzheimer’s or Parkinson’s disease can therefore be intensified or only triggered when fluoride is present.

In our main article on fluorides, we have already reported extensively on their harmful effects on the human brain. Fluorides – even in relatively small amounts – are said to lead, among other things, to a reduced ability to learn, poorer memory, even behavioral disorders, and reduced intelligence.

It’s no wonder that scientists at the American Environmental Protection Agency (EPA) describe fluoride as a developmental neurobiological neurotoxin that could cause major damage, especially to children’s brains.

Nonetheless, infants are given fluoride tablets for months on end because otherwise, they would develop bad teeth – we are all led to believe.

Fluorides are also advertised so heavily as additives to toothpaste and table salt that everyone believes that without fluorides their teeth would fall out almost overnight.

Now you can avoid many sources of fluoride quite deliberately – unless you live in a country (e.g. in the USA) whose drinking water is fluoridated.

But there is also mineral water rich in fluoride in Europe, and it is often not known whether fluoridated salt was used in finished products.

In addition, there are numerous pesticides and fungicides that contain fluoride. They are used exclusively in conventional farming. So anyone who eats conventionally produced food massively increases their individual fluoride level – and has no idea about it.

An Indian research team has now found that curcumin – the active ingredient in the spice turmeric – can protect against fluoride and its negative effects.

The results of this study were published in Pharmacognosy Magazine in early 2014. Researchers at M. L. Sukhadia University in Udaipur observed that regular consumption of turmeric can protect the mammalian brain from fluoride poisoning.

Previously, the same research team had elucidated the harmful mechanisms of action of fluoride on the brain in order to then show how turmeric or curcumin can both neutralize existing fluoride and protect against fluoride still entering the body.

Curcumin is known to be a very effective antioxidant with additional strong anti-inflammatory properties so that it can easily protect against cell damage of all kinds. Curcumin defuses the most aggressive free radicals such as singlet oxygen, hydroxyl radicals, and also hyperoxide anions.

Curcumin also boosts the production of glutathione, an endogenous antioxidant that plays a key role in fighting oxidative stress.

In the brain, fluorides damage the structures of the hippocampus and the cerebral cortex in particular.

The hippocampus is the area of ​​the brain where memories are generated. In the case of injuries to the hippocampus, those affected still have their previous memories, but current events can no longer be transferred to long-term memory. So you cannot “create” new reminders.

It is also known that the hippocampus is extremely important for learning processes and that new connections between the nerve cells develop there in adulthood when the person learns something new.

However, when fluoride destroys these very areas of the brain, it becomes clear what far-reaching effects this has on the people concerned. They can remember less and less and they can learn less and less – much like Alzheimer’s disease.

The researchers at Sukhadia University gave one test group (F) fluoride, another group (FK) fluoride with turmeric, another group with only turmeric (K), and a fourth group nothing (N).

After 30 days, the subjects (mice) were examined.

The fluoride group (F) suffered from increased MDA activity. MDA (malondialdehyde) is a marker of oxidative stress and is the end product of lipid peroxidation. This value shows the intensity of cell damage caused by free radicals.

In the FK group, on the other hand, a significantly reduced MDA activity was measured compared to the F group, which indicates the antioxidant effect of curcumin.

“Fluoride can cross the blood-brain barrier, accumulate in the nerve cells of the hippocampus and trigger destructive chain reactions there by means of free radicals,”
the authors of the study wrote, further stating:

“However, a marked drop in MDA values ​​was observed in the LC group. Curcumin clearly intercepts the harmful free fluoride radicals that would normally lead to destructive lipid peroxidation.”
After more than 10 years of intensive fluoride research, the team at India’s Sukhadia University is convinced that fluoride can accumulate in the brain and accumulate there with long-term health consequences.

Damage to the central nervous system does not necessarily stop there. According to the researchers, exposure to fluorides can also lead to various types of cancer, infertility, and cardiovascular and neurological diseases of all kinds.

In summary, the following measures are suitable for effective protection against fluorides:

Carry out a curcumin cure at regular intervals. This can last from 30 to 60 days. Meanwhile, take daily z. B. 30 mg of curcumin per kilogram of body weight.

For example, if you weigh 150 pounds, that would be 2 capsules of curcumin 3 times a day (if each capsule contains 375 mg of curcumin). When buying curcumin capsules, make sure that they contain piperine, the phytochemical from black pepper.

Piperine increases the effectiveness of curcumin many times over. If in doubt, or if you have a chronic or acute illness, or if you are taking medication, it is best to discuss a curcumin cure with your holistic therapist. 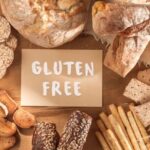 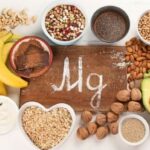