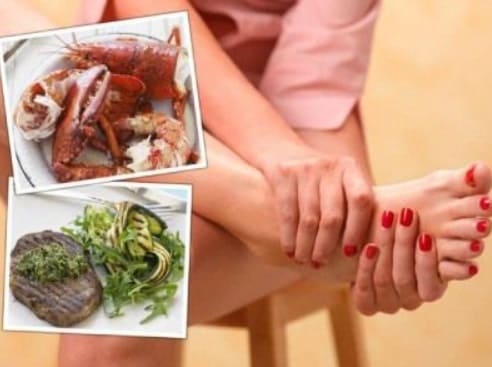 Contents show
1. Diet for gout – why the right diet is important
2. These foods will help prevent gout attacks

Diet for gout – why the right diet is important

Gout is a metabolic disease. Diet plays an important role and has a major impact on blood uric acid levels. Therefore, sufferers must follow a specific diet to avoid painful gout attacks and joint damage.

Uric acid is formed in the body when purines are broken down. 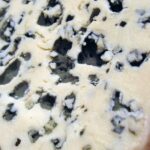 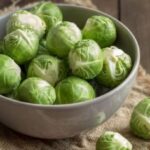