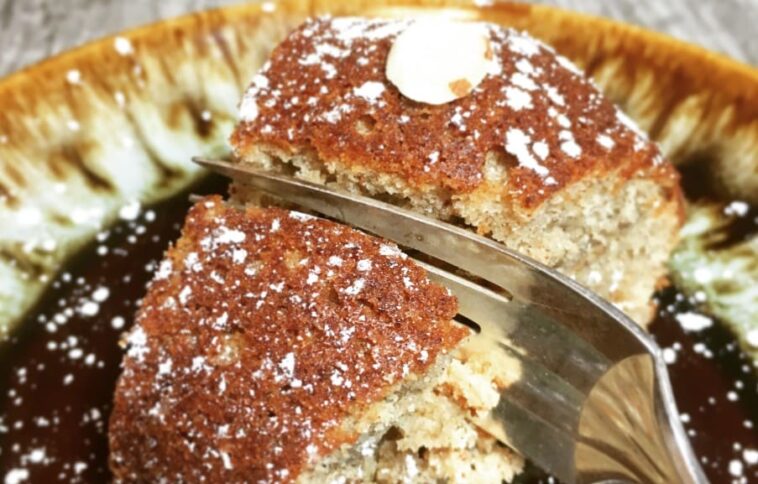 Contents show
1. Eating insects has been possible in Europe since 2018
2. Eating insects is healthy
3. People with allergies have to be careful
4. Eat insects without their shells
5. Advantages over meat consumption

Hardly any other food trend is so divided on the topic of eating insects. Is it disgusting or no different from regular meat? And is eating the creepy crawlies healthy? Here’s what you should know about insects as food.

There’s no arguing about taste, right? At least our editorial team is currently more divided on any food topic than eating insects. While some find it totally disgusting to consume the creepy crawlies, others say it makes no difference to them compared to regular meat. But what are the actual advantages? And can the consumption of insects become established as a meat substitute in the future?

Eating insects has been possible in Europe since 2018

Whether in Asia, Latin America or Africa – insects are part of the menu everywhere – and that is completely normal. Nobody is disgusted by fried grasshoppers or roasted worms. In Europe things have been different so far. Most of us find it anything but appetizing when we watch how the celebrities in the jungle camp have to eat maggots and co. Is it because it’s just not normal for us to think of insects as food? That could change from now on: Since 2018, you can also buy the creepy-crawlies as food in Germany under the Novel-Food-Regulation of the EU. So from now on we can buy mealworm pasta at the supermarket or have a bug burger instead of a cheeseburger.

But why should we eat insects at all? One reason we should give eating insects a try is the high nutritional value of the small creepy-crawlies. It’s hard to believe, but insects are just as high in protein as milk and beef. They also contain a high proportion of unsaturated fatty acids and can easily keep up with fish. Insects also contain a lot of vitamin B2 and vitamin B12 and even put wholemeal bread in the shade. In addition, the creepy crawlies are rich in copper, iron, magnesium, manganese, selenium and zinc.

People with allergies have to be careful

However, those who are allergic to crustaceans such as shrimp must be careful. According to the NDR, it is obvious that in this case the consumption of insects can also trigger allergies.

Eat insects without their shells

In addition, when eating whole insects including their shells, it can happen that not all nutrients can be absorbed by the body, as reported by the “Consumer Center Hamburg”. The reason: there is chitin in the shells, which blocks the absorption of nutrients. It is therefore advisable to eat insects without their shells.

In a direct comparison, insects perform better than meat in many respects:

So there are many good reasons to be a little more open when it comes to eating insects. And who knows, maybe ten years from now eating a bug burger will be totally normal. 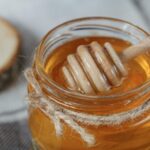 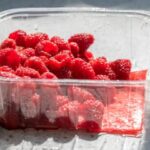