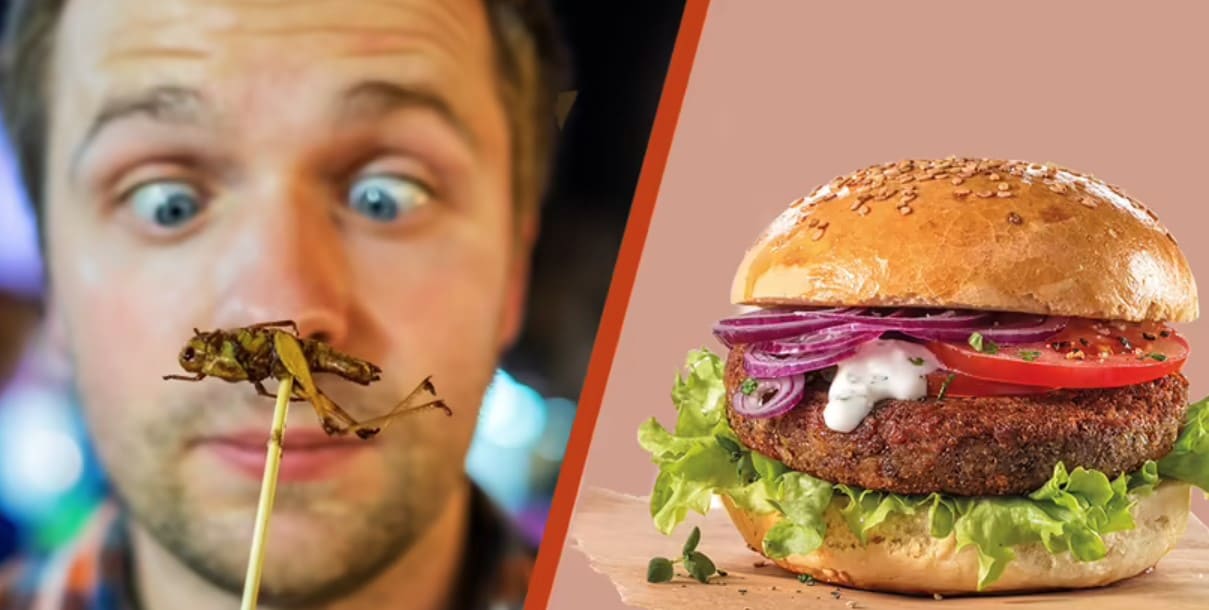 Contents show
1. Insects: the new superfood?
2. That’s why it makes sense to eat insects
3. How safe is eating insects?
4. No legal regulation in the EU yet
5. Where animal welfare remains in insect breeding
6. Insect food: Nothing for allergy sufferers
7. Insect snack: Not always high in protein
8. Conclusion: Insect products are expensive, their benefit is questionable

It doesn’t necessarily have to be a giant grasshopper from the grill. Insects “hide” in insect pasta from discounters, in snacks, muesli and in hip burger creations. Here are seven reasons why it’s worth considering eating insect snacks. Plus some arguments against insect products.

Insects have always been on the menu in Africa, Asia and South America. The rest of the world is still struggling to eat the little animals. Slowly but surely, the insects are picking up speed here too.

The first brave supermarkets showed the way, now almost everyone is taking part: Eating insects is (almost) part of it these days. Frozen insect pasta, burger patties with buffalo worm content, as well as various protein bars, muesli and snacks can be found on the supermarket shelves.

The burger chain Hans im Glück also has insect-based burger patties on the menu under the forward-looking name “Übermorgen”. The insect patties come from the food start-up Bugfoundation. Ikea is also experimenting with insect Köttbullar, which are said to consist of flour beetles as a base.

Edible insects are seen as a future-oriented innovation in the food sector – an uncomfortable idea for most people. Insects are a healthy and environmentally friendly source of nutrients.

There are almost 2,000 edible insect species worldwide, including beetles, caterpillars, bees, grasshoppers, crickets and mealworms. The World Health Organization estimates that approximately one billion people eat insects occasionally. This number will increase, because insect food is a trend that can no longer be stopped.

Anyone who has ever tried to eat insects will confirm: The small animals taste relatively neutral, they mainly get their flavor from the spices with which they are spiced up. Frying makes grasshoppers, crickets and co. nice and crisp.

That’s why it makes sense to eat insects

How safe is eating insects?

Insects as food are still relatively new to us, and legal regulations are only gradually being introduced.

In a market check, the consumer advice centers have now uncovered loopholes and labeling deficiencies. “Especially the allergen labeling is incomplete for many products,” says Sabine Holzäpfel, food expert at the Baden-Württemberg consumer advice center. “In addition, there is often a lack of information as to whether the products were heated during production. A significant proportion of inadmissible, nutritional information was noticed in the advertising statements.”

No legal regulation in the EU yet

In principle, insects for human consumption must be health-assessed and approved. “So far, no insect species has been approved as food in the EU. However, several applications for approval have already been submitted, including for the buffalo worm (Alphitobius diaperinus), the mealworm (Tenebrior molitor) and the short-winged cricket (Gryllodes sigillatus),” says the consumer advice center in Hamburg. Approval for an insect species can take several months. Until the applications are decided, the existing insect products may continue to be marketed under a transitional arrangement.

Insects have been approved as food in Switzerland since May 2017. So far, the sale of three insects has been permitted there: mealworm, house cricket (cricket) and European migratory locust. Consumption is also already regulated by law in the Netherlands and Belgium.

Insects are living things. According to the current state of research, they do not feel pain like mammals. Nevertheless, we are confronted with important questions when breeding insects: How can the animals be kept in a species-appropriate manner? How should they be fed? What is the treatment in case of illness? And above all: What is the most sensible way to kill them?

Insect food: Nothing for allergy sufferers

People with allergies should be careful when eating insects. Those who are allergic to shellfish and crustaceans, house dust mites and molluscs can also show such a reaction to insects.

Appropriate allergen labeling is currently not mandatory. A possible allergic reaction in the case of an existing shellfish and crustacean allergy was pointed out to all foods examined in the market check by the consumer advice centres. On the other hand, only 72 percent of the products contained a corresponding reference to house dust mite allergy sufferers and only a good half a reference to mollusc allergy sufferers.

Gluten and soy were labeled as allergens on some insect snacks. This is probably due to the feeding of the insects, since the intestines are usually eaten as well. “Anyone who has an existing allergy to shellfish and crustaceans, molluscs or house dust mites should be careful when eating edible insects,” advises Holzäpfel. A mandatory allergen notice is therefore urgently needed, according to the demand from the consumer advice centres.

Many insect products are advertised as “high in protein” even though they do not contain the minimum protein levels required by law. The reason for this: Often the proportion of insects is very low and the protein content is therefore not worth mentioning.

Conclusion: Insect products are expensive, their benefit is questionable

Insects are still a niche product, but they certainly have what it takes to become the next superfood. In the products currently available, however, the proportion of insects is usually so low that the benefit of the product is questionable.

In addition, food containing insects is absolutely overpriced, as the market check by the consumer centers has also shown. The average price in the market sample was over 43 euros per 100 grams. 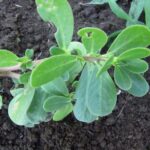 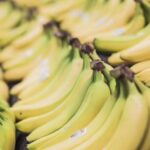