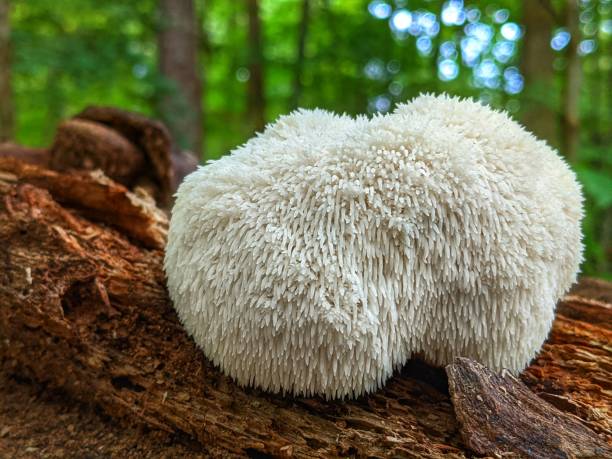 Traditional Chinese medicine (TCM) values ​​hedgehog’s mane, also known as Hieracium, for diseases of the stomach, intestines, and immune system. This also ascribes an effect on stress-related complaints and changes in the central nervous system to the fungus.

Hericium Erinaceus is a fungus that is widespread in Europe. Because of its thread-like appearance, which is reminiscent of spines, it is also called hedgehog mane. Other names include monkey head mushroom, lion’s mane, and yamabushitake. The fungus grows on old, partially destroyed deciduous trees, whose wounds it attacks as a parasite. Hericium has been cultivated in China for several centuries. The coveted edible mushroom is also used in a variety of ways in traditional Chinese medicine.

What are the areas of application and what is the effect of the hedgehog’s mane?

Naturopaths value the effect of Hericium on diseases of the gastrointestinal tract. The hedgehog’s mane is said to strengthen the mucous membranes there. On the other hand, it is also intended to prevent allergens from food from entering the body. This treatment aims to reduce symptoms of allergies or skin diseases such as neurodermatitis. Traditional Chinese medicine mentions heartburn (reflux) and inflammation of the gastric mucosa (gastritis) as other Hericium areas of application in the area of ​​the digestive organs. In the case of inflammatory bowel diseases such as ulcerative colitis or Crohn’s disease, the hedgehog’s mane is also recommended and is also said to soothe a stomach or intestine irritated by stress. In China, TCM doctors also use Hericium for cancer in the digestive tract to support conventional medical therapies. The diseases include gastric cancer, cancer of the esophagus, and colon cancer. Last but not least, the hedgehog’s mane is said to calm nerve cells. This is used in multiple sclerosis: a disease in which the immune system attacks insulators (myelin sheaths) of nerve tracts.

In what dosage should I use the hedgehog’s mane?

There is no uniform information on dosage. Information is available from alternative practitioners or TCM doctors. All medicinal mushrooms have a special feature: they are gently dried, pulverized, and then sold as tablets or capsules. The daily dose is divided into several portions. You should drink about two liters of water or unsweetened tea. Gastrointestinal disturbances can occur as a side effect in the first few days until the body has gotten used to Hericium.

Is the effect of the hedgehog’s mane beard proven?

The study situation on Hericium is comparatively thin. In many cases, effects were only observed in animals or cells in the laboratory. Such data cannot be transferred one-to-one to humans. It is therefore advised to listen to the doctor’s recommendations and take all prescribed medications as determined by your doctor. The hedgehog’s mane can supplement the treatment if necessary. 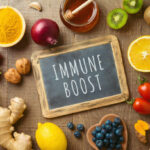 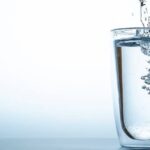