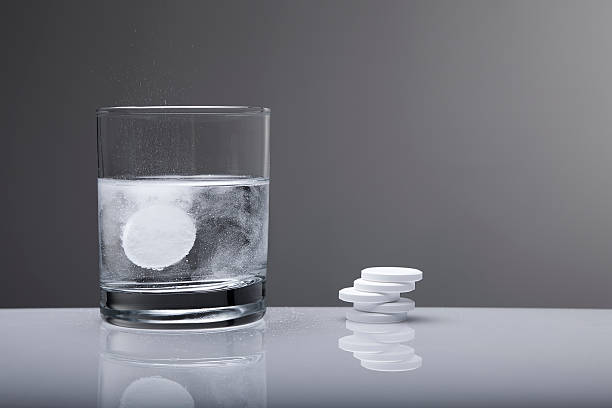 Contents show
1. An unhealthy amount of sodium
2. A better film than effervescent tablets
3. Numerous exceedances of the benchmark

Effervescent tablets can be dangerous for patients with high blood pressure due to their high sodium carbonate content.

Dissolve in water, drink and you’re done. Many medicines but also numerous dietary supplements are administered in the form of effervescent tablets. The annoying swallowing of pills, which is often unpleasant in the throat, can be avoided in this way. In addition, the effervescent tablets dissolved in water often taste like orange or lemon and are therefore well accepted by children.

An unhealthy amount of sodium

Unfortunately, effervescent tablets have a major disadvantage: they contain large amounts of sodium. This is added to effervescent tablets in the form of sodium carbonate so that the active ingredients dissolve more quickly in the water. The insidious thing about it is: We can’t taste the high salt content. And increased intake can be dangerous, especially for patients with high blood pressure. Salt has a harmful property: “The sodium contained in table salt binds water and thus increases blood volume. The pressure in the vessels increases and so does the blood pressure, which is a simplified explanation of a complex process,” explains Professor Helmut Schatz, head of the Society for Endocrinology. The life-threatening consequences of chronic high blood pressure can be heart attacks or strokes.

A better film than effervescent tablets

The Austrian consumer magazine “Konsument” tested 26 water-soluble medicines and dietary supplements in a study. The limit of 1.5 grams of sodium per day set by the American Heart Association (AHA) was exceeded with six effervescent tablets. According to a report by the APA news agency, the investigators assumed the recommended daily maximum amount at the maximum dosage. Experts, therefore, advise patients with high blood pressure in particular to take film-coated tablets or drops. Many medications, such as aspirin, are available in a variety of dosage forms.

Numerous exceedances of the benchmark

The sodium limit was also exceeded for two aspirin products and a flu drug. If you add to that the fact that many foods also have excessive amounts of table salt, the main supplier of sodium, the actual exceedance of the limit value of 1.5 grams per day will probably be a lot higher. According to a report by the German Society for Endocrinology (DGE), men consume an average of 10.0 grams of salt a day and women 8.4 grams. 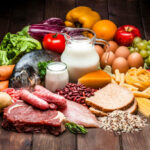 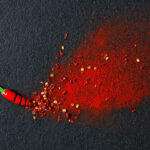