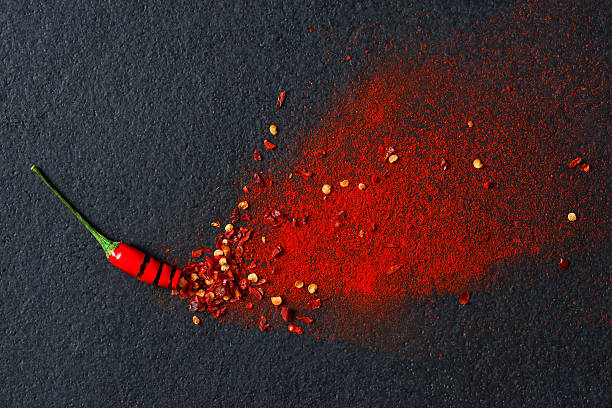 Contents show
1. The super active ingredient of chili and ginger
2. These dishes are perfect

Chili and ginger are real secret weapons on their own, but together they seem to achieve even greater health benefits.

If you love refined, spicy dishes, Asian cuisine is the place for you. Chili, ginger, garlic, and numerous other spices turn curries and many Asian soups into small fireworks of taste.

Two spices from Asian cuisine not only fire our taste buds: researchers from China have investigated how the combination of chili and ginger also fires against cancer cells. Jianhua Li and Gangjun Du from Henan University have found substances in chili peppers and ginger bulbs that bind to the cell receptor TRPV1, which controls the growth of cancer cells. These substances, 6-gingerol in ginger and capsaicin in chili, together seem to form a super active ingredient that is highly effective in protecting against cancer.

The super active ingredient of chili and ginger

In an experiment with mice, which are very susceptible to lung cancer, the scientists tested 6-gingerol and capsaicin individually and in combination. All of the mice that received only capsaicin developed lung cancer over the course of the 20-week study. Lung cancer developed in only half of the mice given 6-gingerol. The most impressive results were shown by the experimental design in which the mice were given a combination of the active ingredients. Here, only 20 percent of the mice developed carcinoma.

These dishes are perfect

The two spices can be ideally combined in curries, soups, and wok dishes. Ginger and chili can also be combined very well in the currently very popular noodle bowls. We recommend a vegan savoy cabbage and raisin curry from the Ayurveda kitchen for late summer. If you also want to refine salads with the two seasoning miracles, you can use olive oil with chili and ginger. Simply fill both ingredients into a suitable bottle. Fill up with olive oil so that everything is covered and leave covered for 3 to 4 weeks.

But beware: chili consumption alone can lead to stomach cancer over a long period of time. Only the combination with ginger turns the pod into a cancer killer. 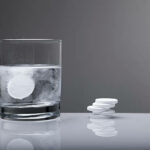